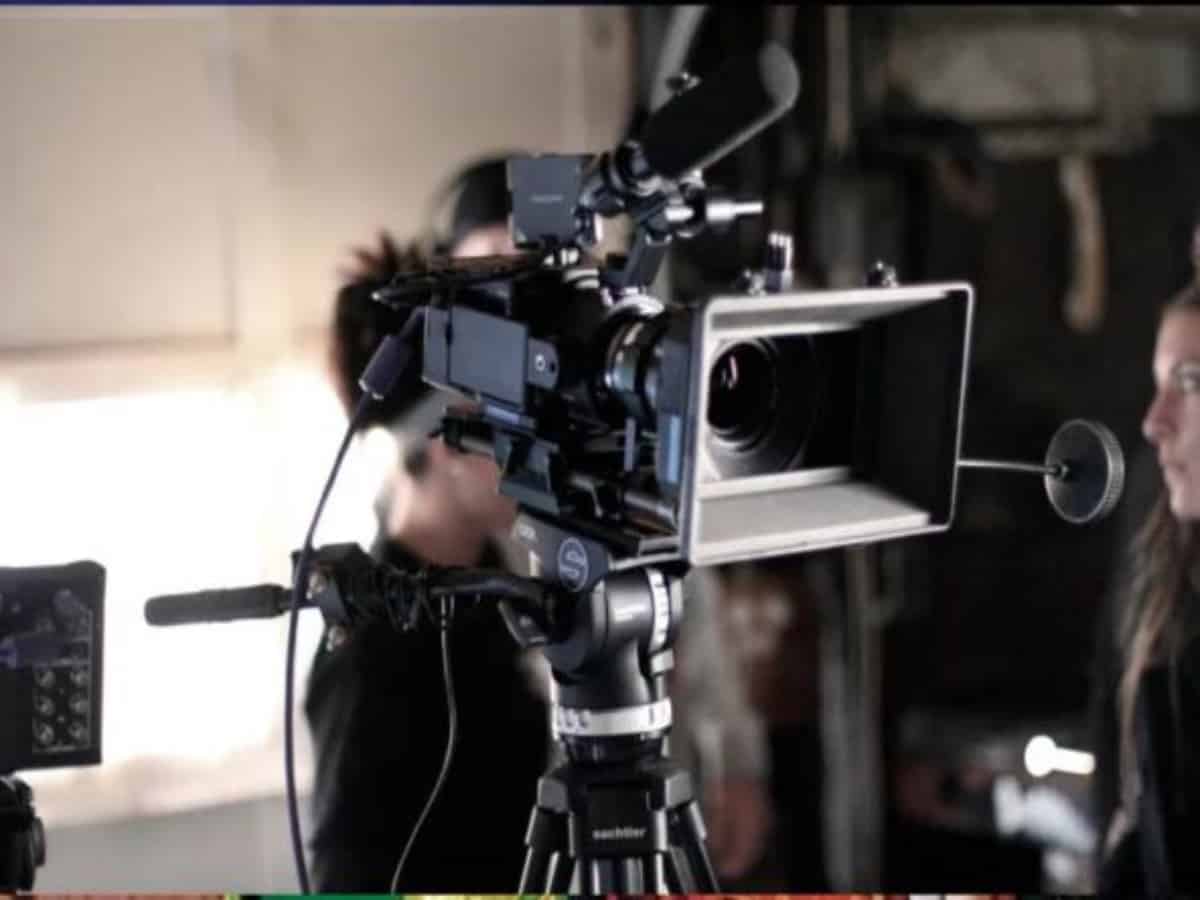 Hyderabad: The Animal Welfare Board of India (AWBI) has called for an inquiry into the reported death of a horse here allegedly while shooting for the Tamil feature film ‘Ponniyin Selvan’. The AWBI has written to the district collector of Hyderabad and the Telangana State Animal Welfare Board asking them to conduct an enquiry into the death, reportedly after it was involved in a head-on collision during shooting of the movie.

The movie is being helmed by ace film-director Mani Ratnam and incident reportedly happened at a shooting on a private piece of land near a film studio in Hyderabad.

The government body stepped into action following a complaint from People for the Ethical Treatment of Animals (PETA) India that were based on whistle-blower reports of the incident.

“In the age of computer-generated imagery (CGI), production companies have no excuse for forcing exhausted horses to play at war until one of them drops dead,” said PETA India Chief Advocacy Officer Khushboo Gupta.

Compassionate, forward-thinking filmmakers would never dream of hauling sensitive animals to a chaotic movie set and forcing them to ‘act’. PETA India is calling upon director Mani Ratnam to cut the cruelty and switch to modern and humane CGI and other visual-effects technology,” she explained.

The AWBI is the prescribed authority under The Prevention of Cruelty to Animals (PCA) Act, 1960, which authorises the use of animals in films. The AWBI also asked officials to ensure that the culprits receive “exemplary punishment” so that such crimes do not happen in the future.

The Abdullapurmet police have registered a First Information Report (FIR) against the management of Madras Talkies and the owner of the horse under Section 11 of the PCA Act, 1960, and Section 429 of the Indian Penal Code, 1860.

According to the FIR filed on August 18, the incident allegedly happened on August 11. It notes that the AWBI had given pre-shoot permission to the makers of the movie to use 80 horses in ‘Ponniyin Selvan’.

The horse owner is reported to have allowed producers of the film to keep using horses that were tired and dehydrated.

PETA India is also offering a reward of Rs 25,000 for a video or photograph of the incident in which the horse died, which may lead to the culprits’ arrests.