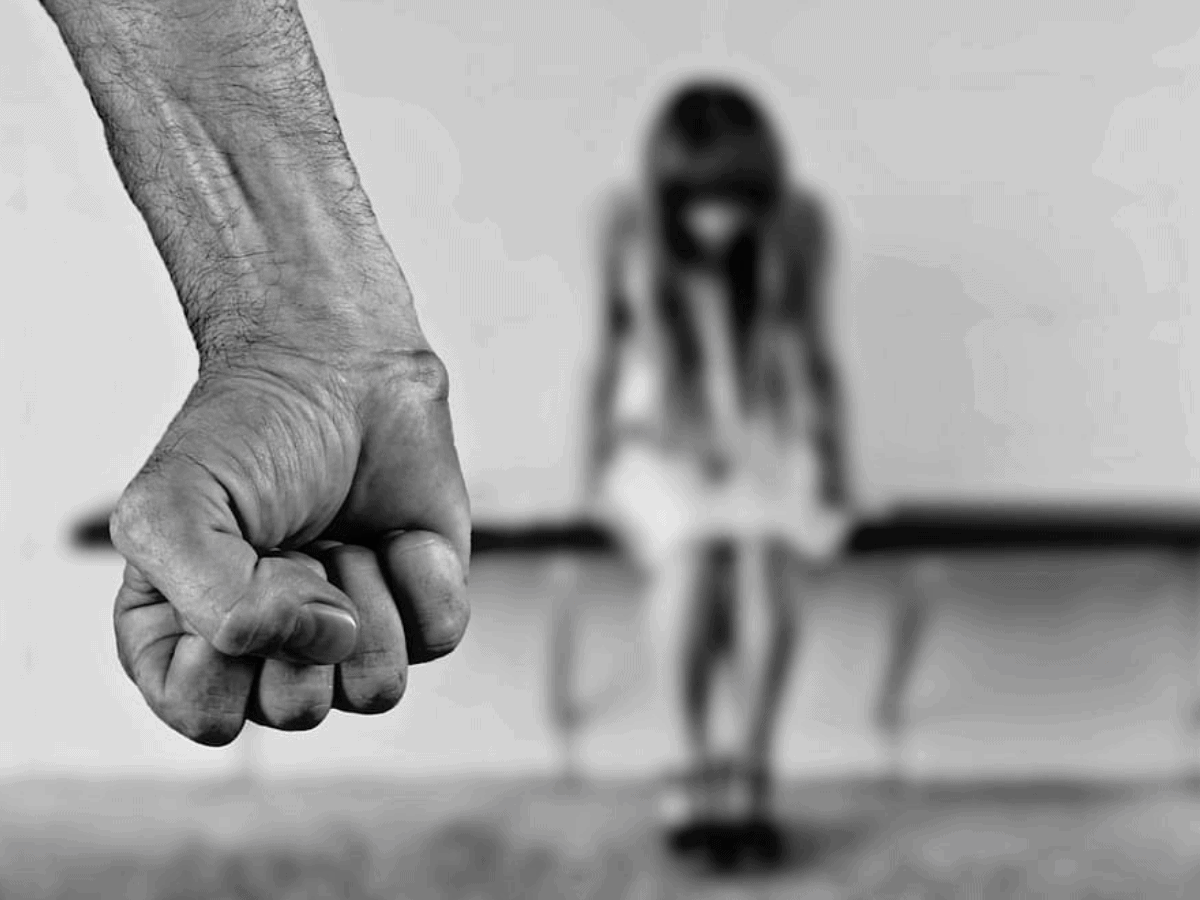 Hyderabad: A 17-year-old girl was sexually assaulted by an adult in Necklace Road on April 20.

The incident came to light after the survivor was found to ail from some health complaints a few days ago. The accused was subsequently arrested by Ramgopalpet police on Monday.

Speaking to Siasat.com, the police said that the survivor, an orphan, met the accused Suresh (23), a computer shop employee, in April and the two have been in contact since then. The survivor lived in a hostel and on the day of the assault left with some of her friends to attend a birthday party at Necklace Road.

The accused Suresh arrived at the location and under the guise of interacting with the minor, forced her into a car and sexually assaulted her.

After the crime, the 17-year-old went back to her dorm, stated the police.

Three days ago, the survivor fell sick because of which the hostel staff learned about the assault. Her guardians filed a complaint with the local police station in Mehdipatnam, and the authorities booked a zero FIR against the accused and transferred it to Ramgopalpet police station.

Suresh was apprehended and sent to court, where he was remanded to judicial custody. The police have said that the survivor is recovering.