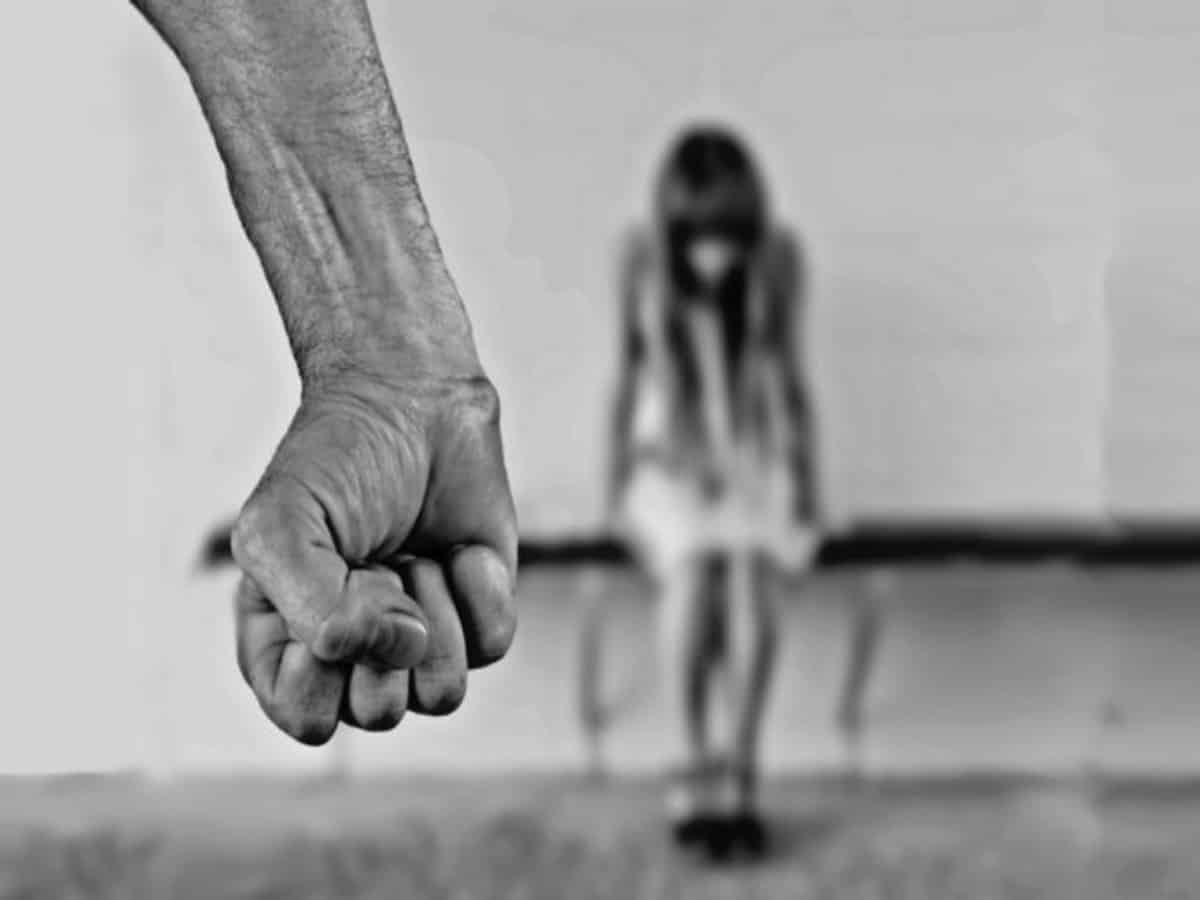 Hyderabad: A constable from Vijaywada was booked under the Protection of Children Against Sexual Offences Bill (POCSO) Act by the Banjara hills police for assaulting a minor in the city.

According to the Banjara Hills police, Constable identified as Maheshwar Reddy worked in Vijaywada, Andhra Pradesh.

On September 3, a Madrassa caretaker was arrested by the Santosh Nagar police in the Old City for allegedly sexually assaulting a minor student.

The mother of the 14-year-old Madrassa student had lodged a complaint with the police after the boy complained of sexual assault by Qasim, the caretaker of the seminary.

Upon receiving the complaint, the Santosh Nagar police registered a case under the Protection Of Children from Sexual Offenses Act (POCSO) Act and an investigation is being carried out.