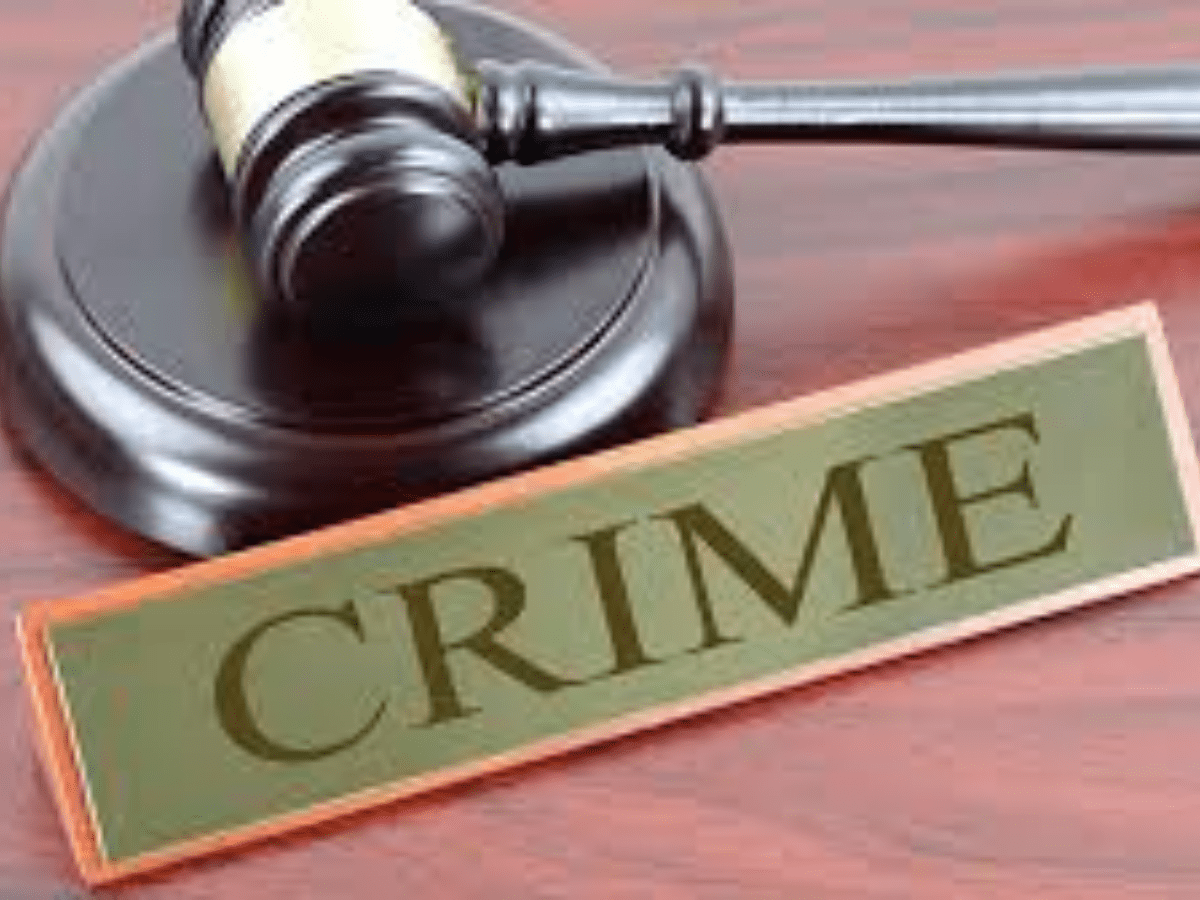 Hyderabad: The ‘Nepali gang’ arrested by the Kukatpally police for an alleged burglary at the house of their employer last week had planned to drug the family and escape with valuables, said police officials investigating in the matter. The gang members were arrested last Saturday.

During interrogation, the Kukatpally cops (under the Cyberabad police) came to know the gang had obtained some powder from Gorakhpur in Uttar Pradesh and kept with them to use it.

“After escaping from the city, the gang members had thrown away the powder at some place. The Nepali gang drug families if they get an opportunity and loot the houses,” said a police official.

The Cyberabad police nabbed the accused, Chakra Dharji and his wife Sita, had and their associate, Upendra Pradeep Shahi, also from Nepal, who had burgled the house of the owner when the family had gone out for a function. The trio broke into the house, packed Rs 30 lakh cash and 21 sets of gold and diamond jewellery before fleeing.

The police, who arrested them near Secunderabad Railway Station. Rs. 28.90 lakh cash and 137 tolas of gold and diamond jewellery, valued at about Rs. 71 lakh, was recovered from them.

About the modus operandi, the police said that the main kingpins of the gang stay in Delhi. “From there, they identify Nepalis working in other Indian cities and lure them into committing thefts at houses of their employers. These people also then connected with the other gang members staying in the same city,” stated a police official.

The police have asked people to use the HawkEye application to upload and verify credentials of domestic helps and drivers before employing them. Identify proof should be collected by employers.