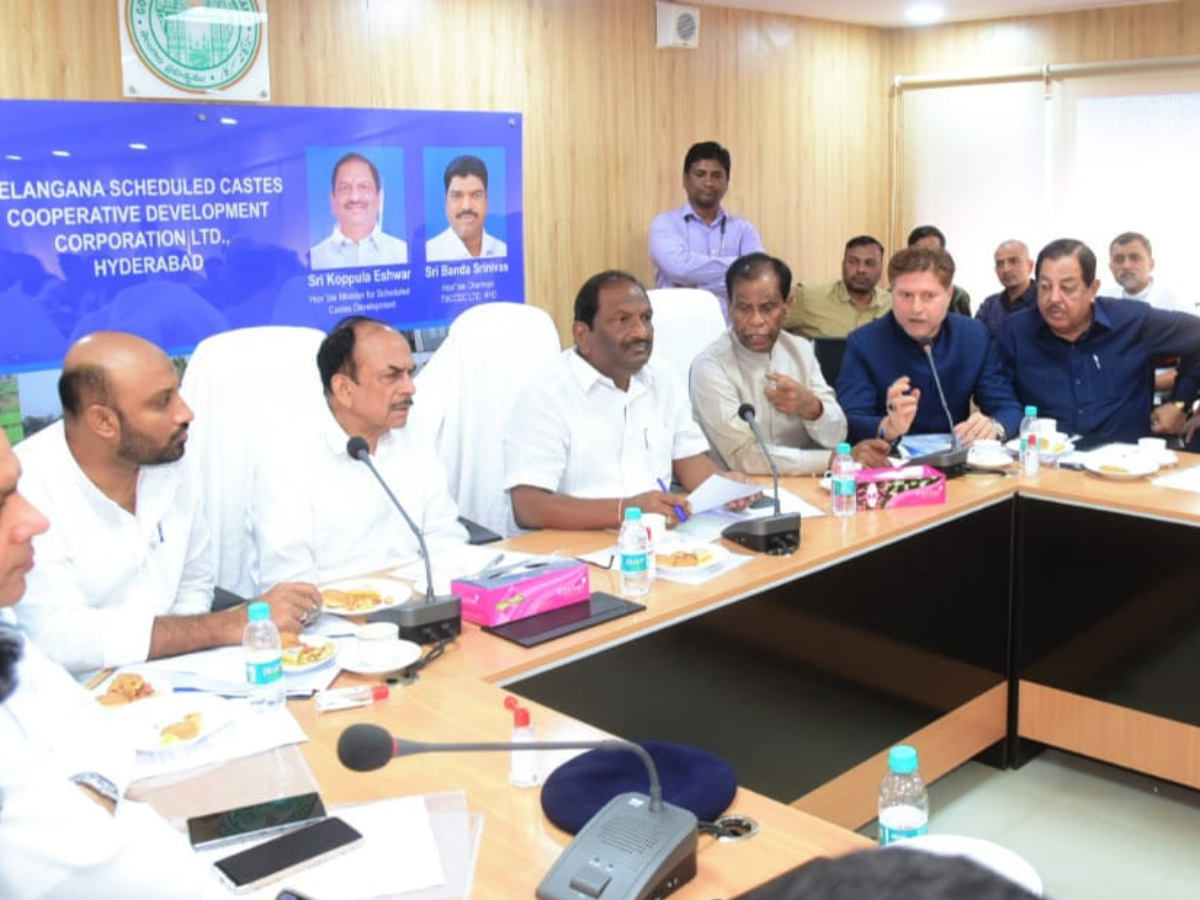 Hyderabad: The state government has begun preparations for the Muharram procession which is to be held on 8 and 9 August, 2022. In a meeting on Saturday, ministers directed officials to make arrangements in a way that there would be no issues for the devotees.

Welfare minister Koppula Eshwar and home minister Mahmood Ali held a meeting at the Welfare Bhavan on Saturday and said that necessary repairs must be carried out for Ashurkhanas, their surroundings cleaned and potholes filled.

Ministers Koppula and Ali said that chief minister K Chandrashekhar Rao is dedicated to the safety, welfare and upliftment of all the people, including minorities. They said that after the formation of Telangana state, all major festivals, fairs and festivals are being organized by the government.

Officials were directed to take proper precautions to prevent issues related to peace and security, traffic jams, shortage of drinking water and interruption of electricity supply.