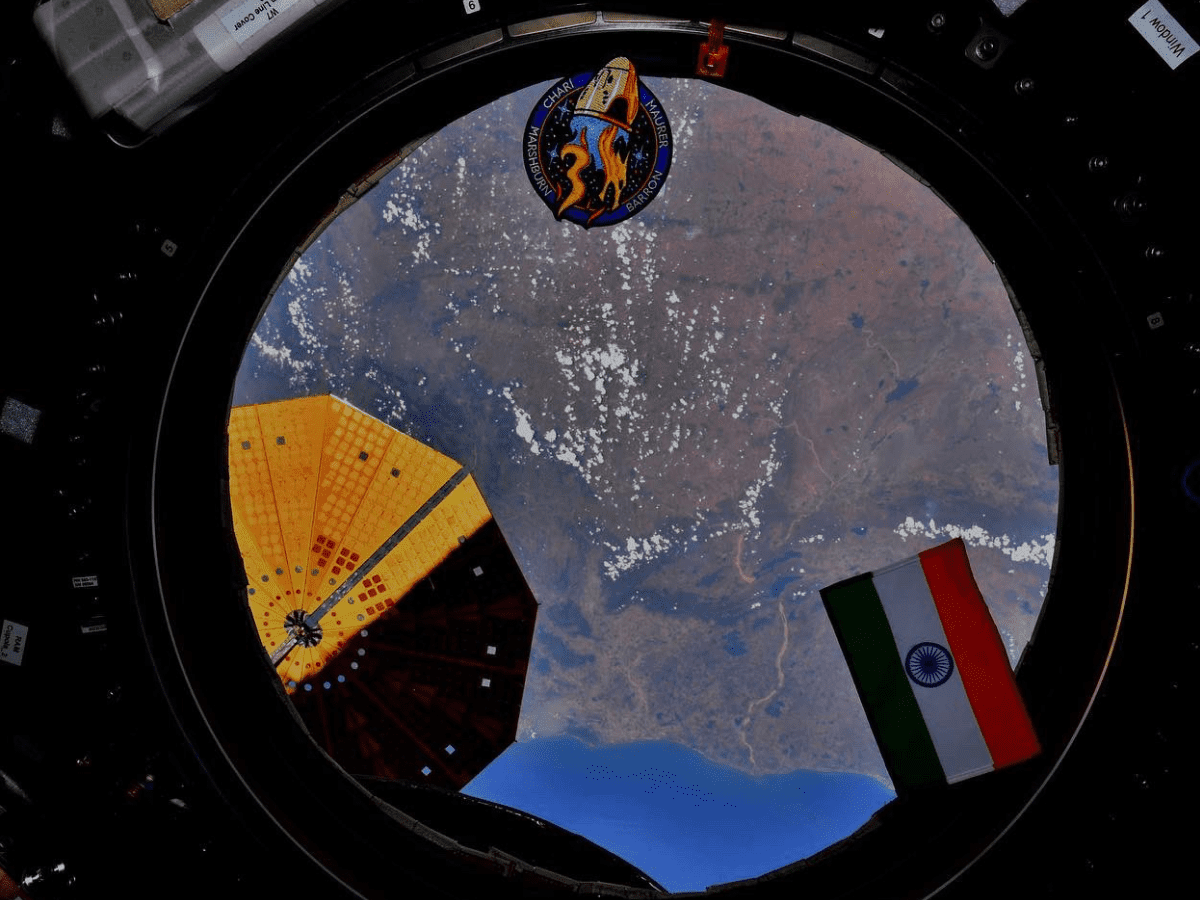 Hyderabad: Raja Chari, the American astronaut with Hyderabad roots, posted a picture of the Indian flag aboard the International Space Station (ISS) to welcome the nation.

After serving a six-month stint aboard the ISS, he finally arrived home. Earth may be seen in the photograph’s backdrop.

In May, a SpaceX spaceship carrying four astronauts successfully splashed down in the Gulf of Mexico. Chari was one of them.

Telangana: RTC buses to get alarms and cameras for safety

According to the media report, he was born in Wisconsin. Sreenivas V Chari, his father, immigrated to the United States from Hyderabad when he was a young man in order to pursue an engineering degree and establish a lucrative career for himself.

“On Indian Independence eve, I’m reminded of the Indian diaspora that I could see from @Space_Station where my immigrant father’s hometown of Hyderabad shines bright. @nasa is just 1 place Indian Americans make a difference every day. Looking forward to @IndianEmbassyUS celebration,” he said in the tweet.