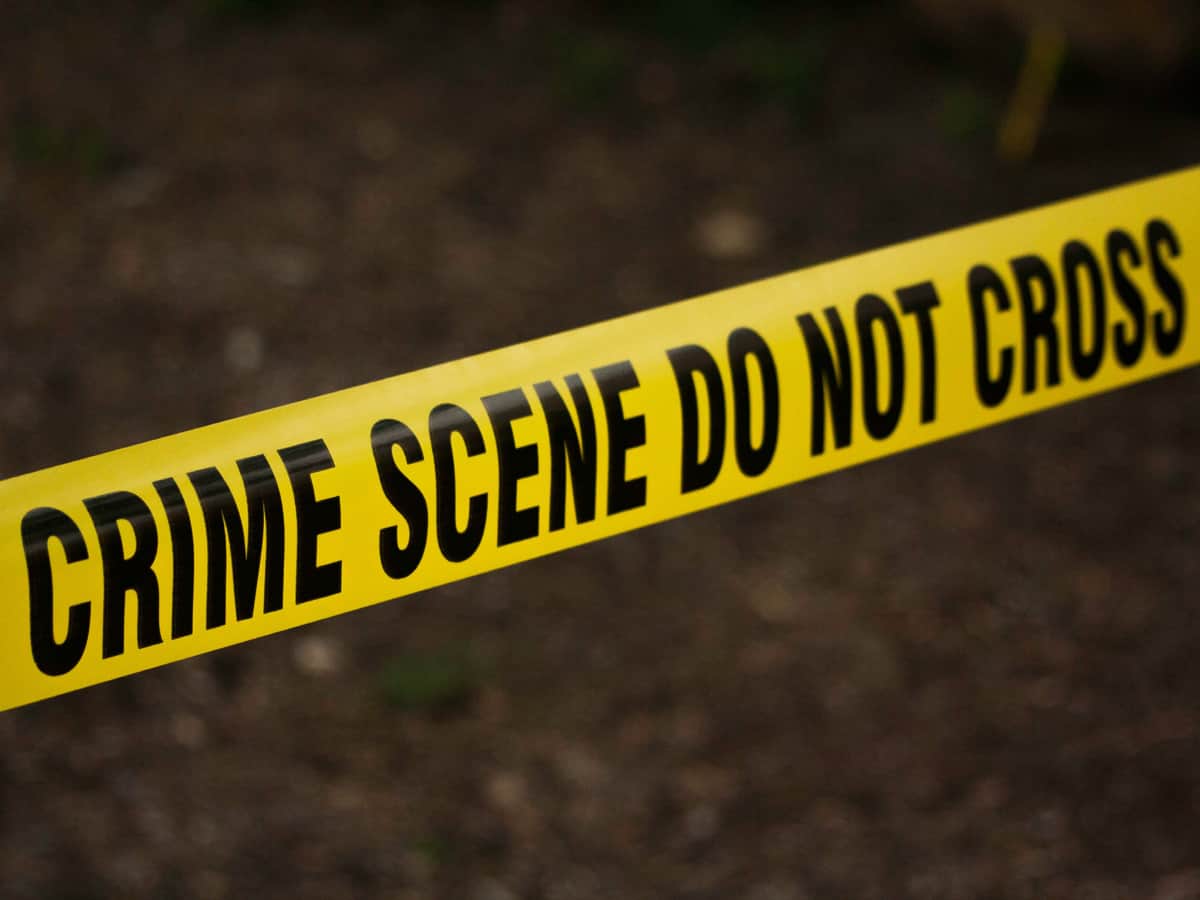 Hyderabad: A 23-year-old autorickshaw driver has been arrested here for allegedly murdering a 30- year-old woman after she resisted his attempts to sexually assault her, police said on Thursday.

On December 7, the defaced body of an unidentified woman in semi-naked condition was found near a lake, the police said.

Later, her family identified the woman after police showed them her photograph.

After analysing CCTV footage, it was found that the woman had boarded the autorickshaw to go home on the night of December 6, a police official said.

But the driver took her to a secluded place and sought sexual favour. When she turned him down, he attacked her in the neck with a screw-driver, resulting in bleeding injuries, the police said.

The accused panicked and killed her by hitting her on the head with a cement brick, defaced the body and dumped it before fleeing, they said.

During investigation, the police traced the accused and nabbed him from his residence. He admitted to having killed the woman, the police added.