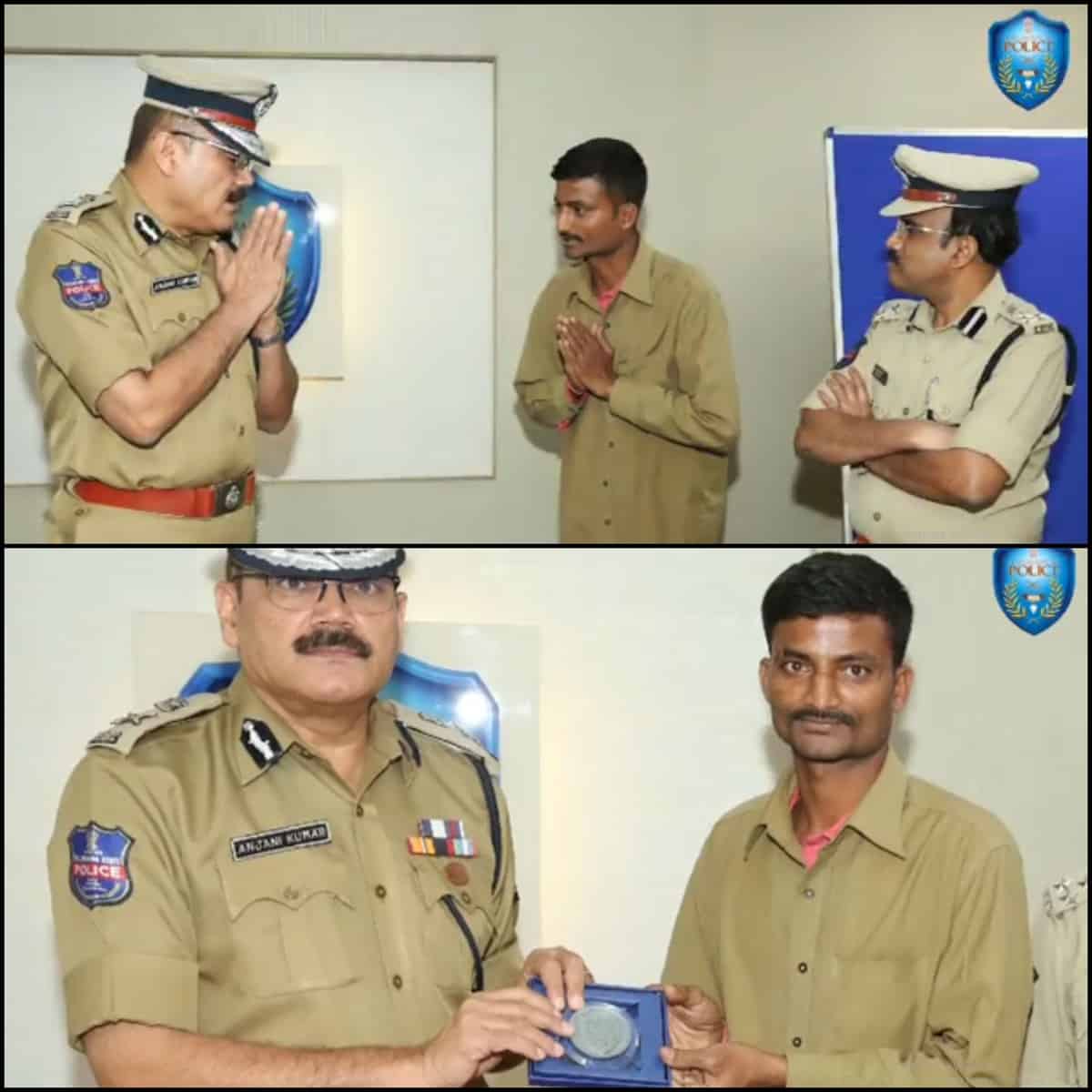 Hyderabad: In the early hours of Wednesday, an auto driver called Syed Zahid rescued a six-year-old girl who was being molested near Abids police station limits. The girl was sleeping on the sidewalk with her mother and maternal uncle when Mohammed Chotu groped and attempted to rape her.

On seeing this, Zahid quickly raised the alarm and informed the child’s mother and a relative, who apprehended the perpetrator. Meanwhile, an Abids road police patrol party arrived on the scene and arrested the offender.

On further investigation, the police found that 52-year-old Mohammed Chotu was a well-known criminal, who had been involved in 16 cases and also has a suspect sheet against him at the Afzalgunj police station.

According to Central Zone DCP P. Vishwa Prasad, the victim and her mother had arrived at Nampally Dargah from Miyapur and were sleeping on the pavement because it was late at night.

The City Police Commissioner, Anjani Kumar thanked Syed Zahid for his timely response and awarded him with a souvenir. He was also awarded a monetary incentive. The Abids police, who also responded quickly, was honoured with a souvenir.

Commissioner Anjani Kumar even took to his Twitter profile and appreciated the auto driver and said “This Auto Driver is my Hero of the Day. He saved a child from getting sexually assaulted. Such enlightened citizens make the city of Hyd the best city in India. Pl give your greetings to him.”