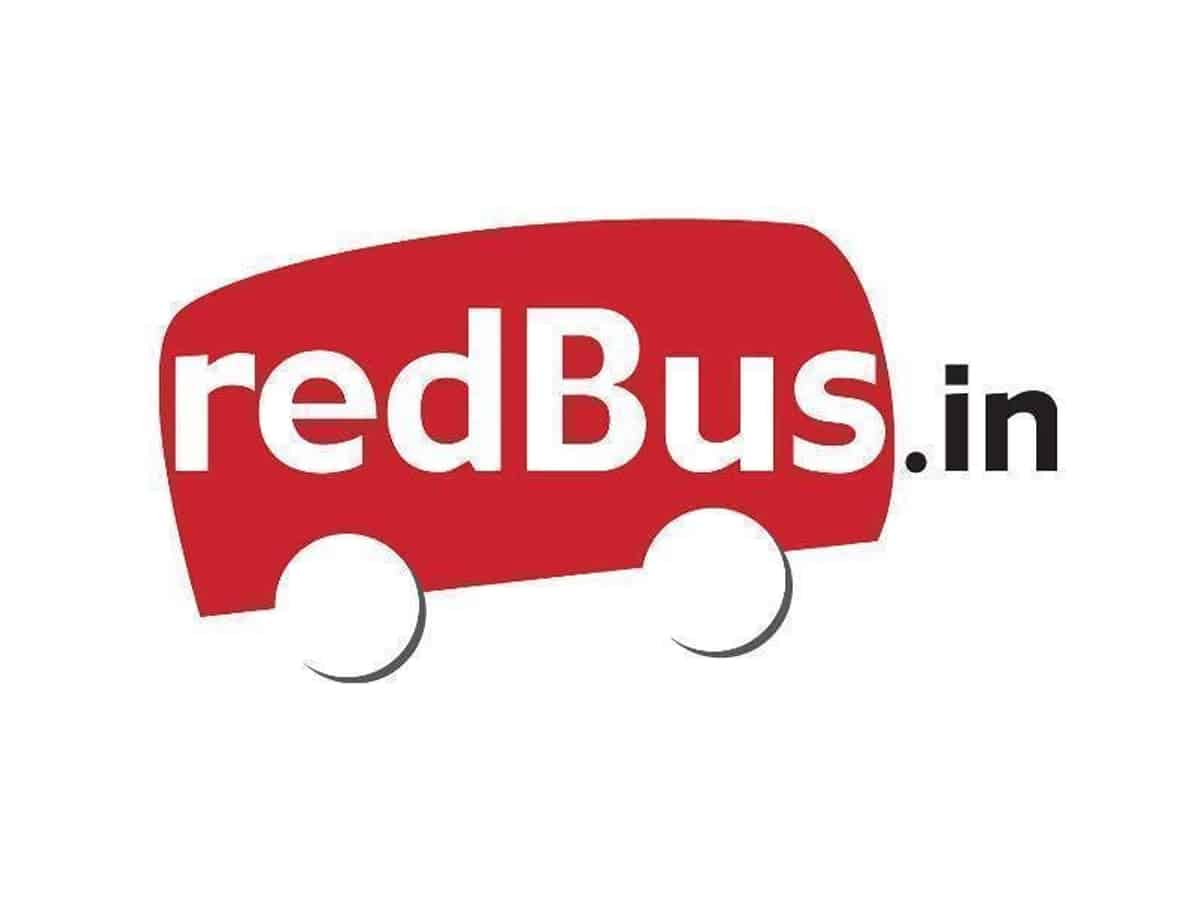 Hyderabad: The Hyderabad-Bengaluru bus route is the most sought after bus route in the country owing to the swelled demand during festive season of Ganesh Chaturthi, private bus aggregator redBus said on Wednesday.

The demand increased at least 10 days before, with at least seven lakh bookings in days preceding the festival, redBus said. This indicates greater intent and certainty of travel, it said.

Bengaluru-Hyderabad has emerged as the top route among the interstate services, thanks to the relaxation of the rules for interstate travel. Opening up of the borders between states that witness high bus travel — Karnataka, Tamil Nadu, Andhra Pradesh and Telangana– has come as a major booster.

“The passage between Kerala and Karnataka is still awaited,” it added. Based on its booking data, the company said the top 5 states where it was witnessing high demand for travel during Ganesh Chaturthi were, Tamil Nadu, Maharashtra, Andhra Pradesh, Gujarat and Karnataka.