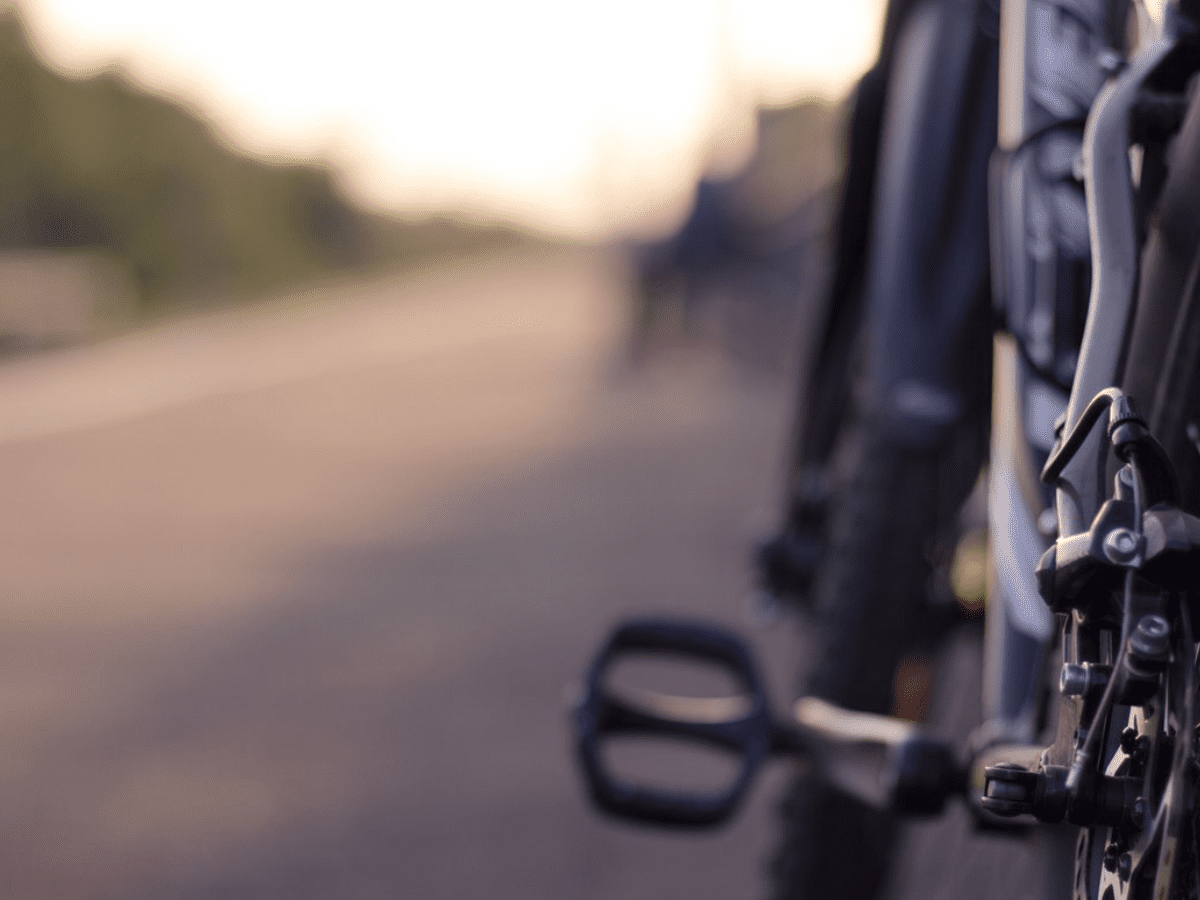 Hyderabad: The L&T Hyderabad Metro Rail (HMR) has informed in a tweet reply that foldable bicycles which can go through the X-Ray machines are allowed during non-peak hours in the Hyderabad Metro.

“Hello, Foldable bicycles which can go through our X-Ray machines during non-peak hours is allowed in Hyderabad Metro,” the tweet.

According to the bicycle Mayor of Hyderabad, Selvan, the number of persons who use foldable cycles is really small.

“When the Hyderabad Metro could no longer handle standard cycles, the regulations for cycles in the Metro were altered to foldable cycles around a year ago. While we recognise that space is a problem, as a community, we urge authorities to provide a solution,” said Selvan.

He suggested that the Hyderabad Metro, like the Mumbai Metro, use a rack to lock the cycle, which would take up less room, or that the Metro install an extra box. It would be preferable if the Metro authorities could address the issue of first- and last-mile connection by either providing adequate parking or bolstering the public bicycle sharing system.