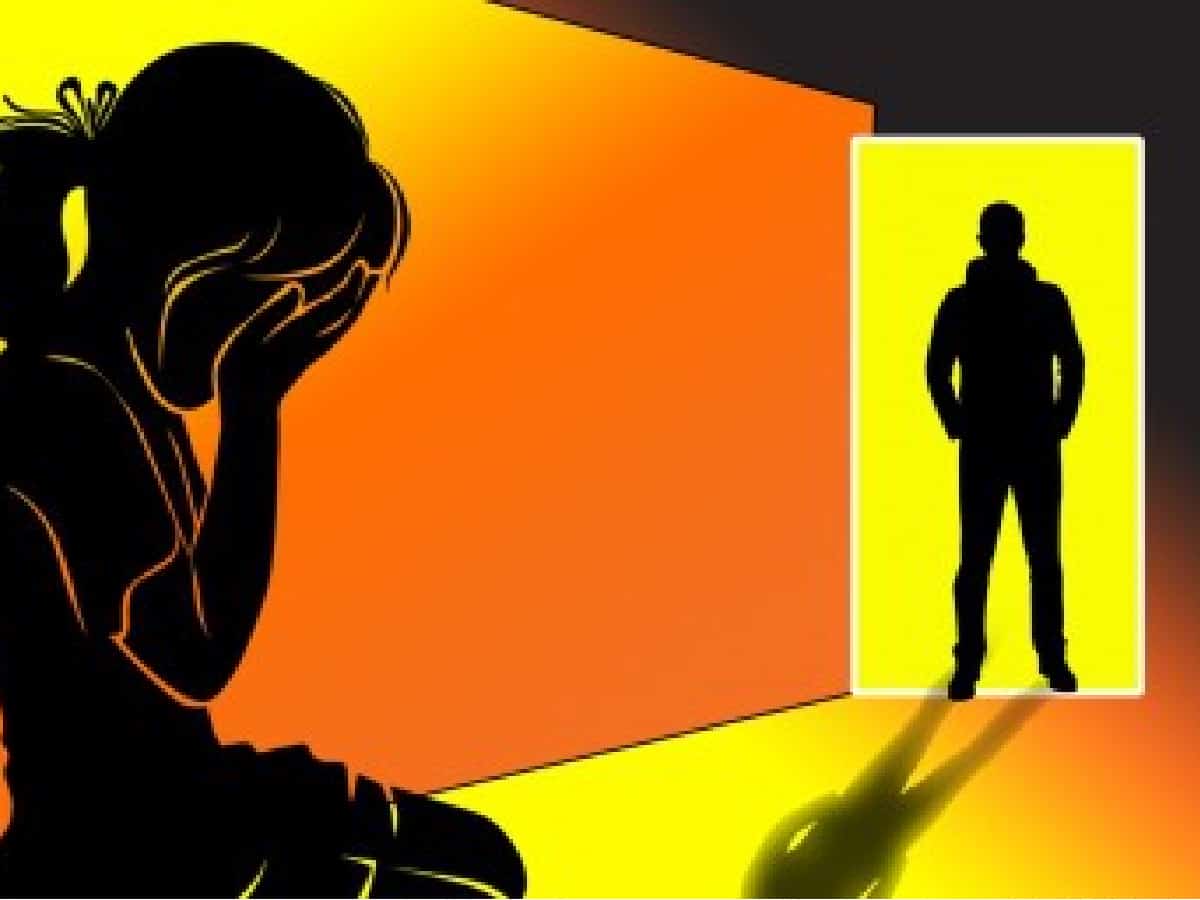 Hyderabad: A 17-year-old girl is alleged to have been gang raped under the Jubilee Hills police station limits. While the police is yet to make arrests, Bharatiya Janata Party (BJP) has stated that of the five perpetrators, one is the son of an MIM MLA and another one is a Minority chairman’s son.

On their end the BJP has accused the Hyderabad police of not making any arrests yet despite a criminal complaint being lodged by the parents of the victim, and the alleged criminals’ car being impounded.

BJP accuses the police of slow action in this case owing to the alleged involvement of an MIM MLA’s son.

In a press note, K Krishna Sagar Rao, BJP’s chief spokesperson for Telangana, demanded the arrest of all the five accused immediately.