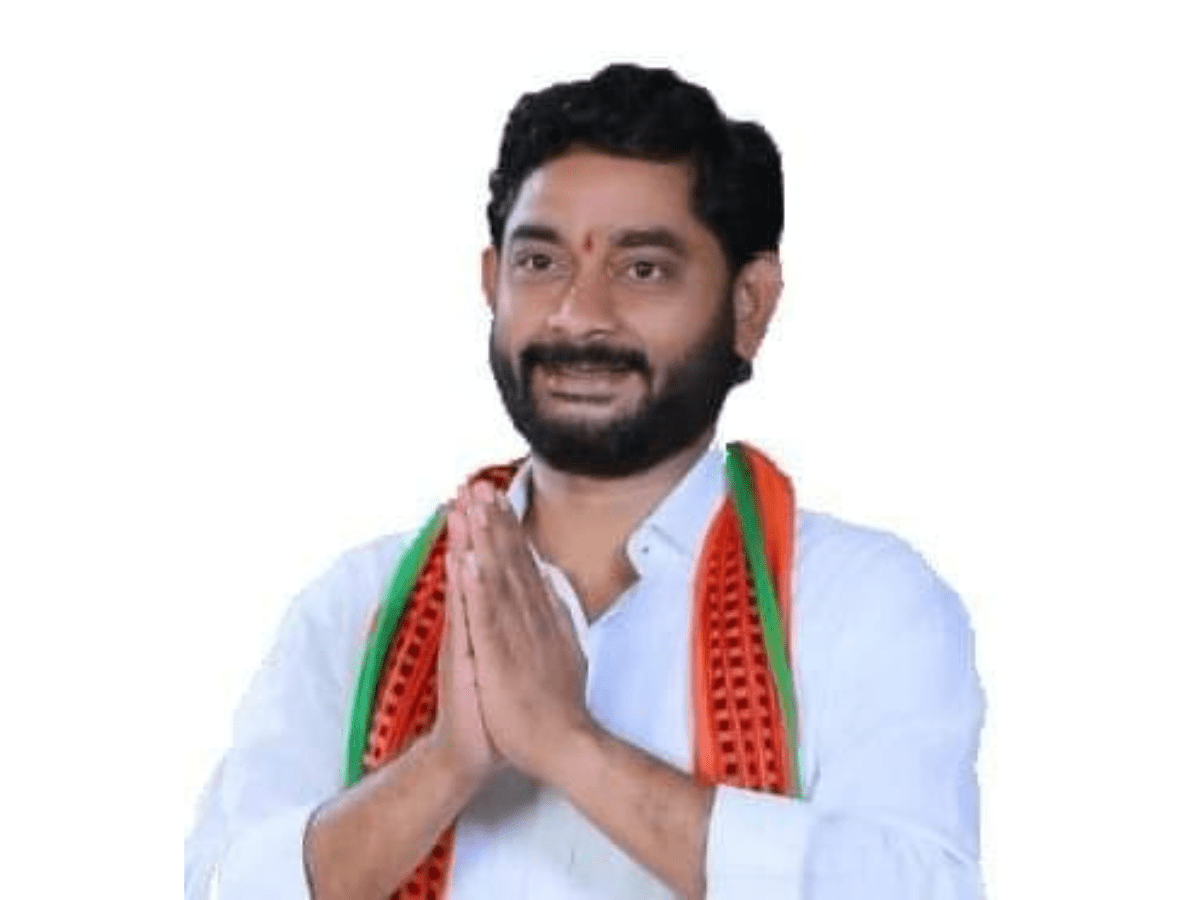 Hyderabad: Gaddiannaram Corporator Baddam Prem Maheshwar Reddy was arrested by Saroornagar police on Saturday in connection with an alleged kidnapping case involving a 22-year-old from the PNT colony.

As per local media reports, the victim, Lanka Subramanyam (22) was kidnapped by three people in a car on Thursday night. Subramanyam’s father, Lanka Lakshminarayana, filed a complaint with the Saroornagar Police. Based on his complaint police started an investigation and checked CCTV visuals in the area from where he was kidnapped.

Meanwhile, police received information that the kidnapped individual was traced near Chinthapalli in the Nalgonda district of Telangana. Upon reaching the place, SOT police took into custody the three men present at the scene.

Based on the interrogation of the three men, police learnt that Gaddiannaram BJP Corporator Maheshwar Reddy was behind the crime and that he had pre-planned the kidnap and made arrangements for money and a car to have Subramanyam abducted.

Police are yet to reveal the motive behind the kidnapping of the youth.