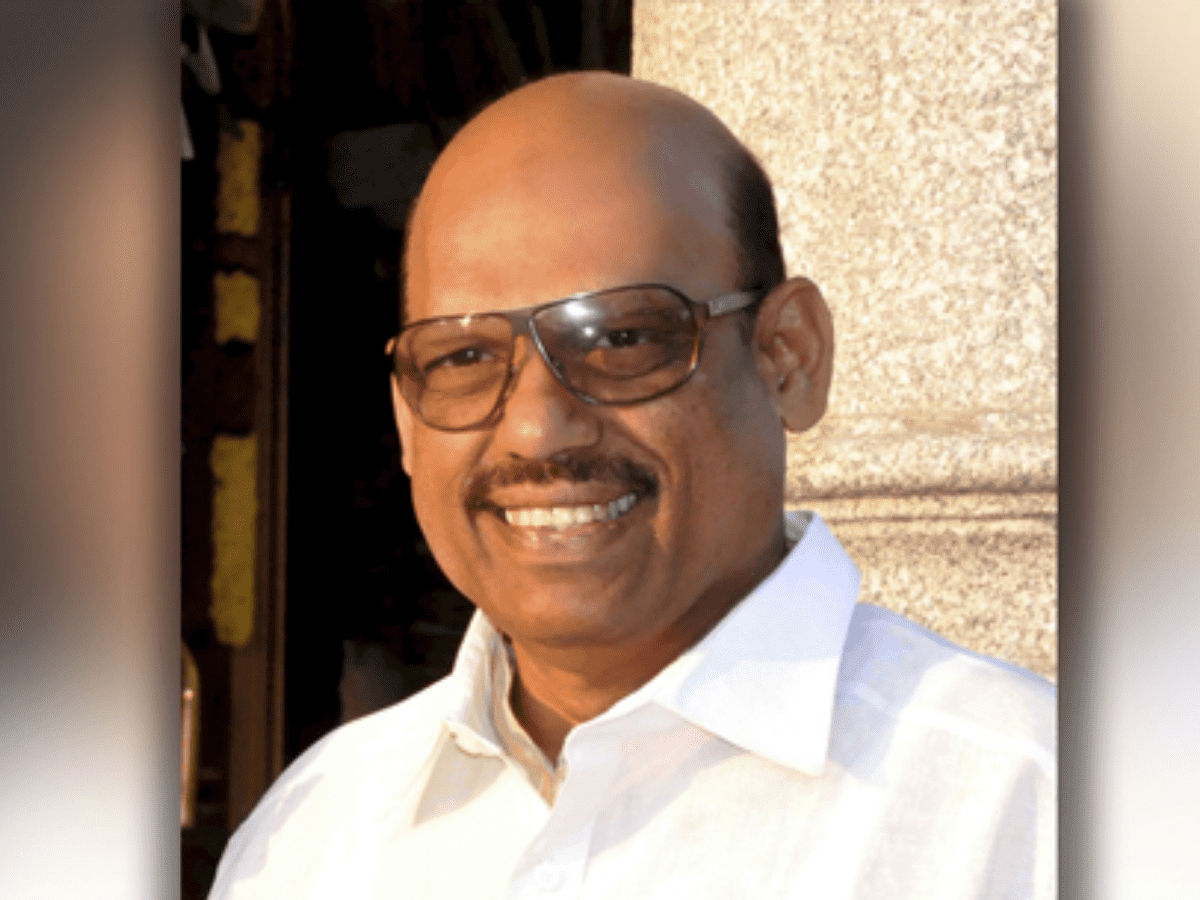 Hyderabad: BJP Rajya Sabha member, TG Venkatesh, and his nephew TG Vishwa Prasad were booked by Banjara hills police station, on Monday, in an attempt to occupy two-and-half acres of land allotted to AP Gems and Jewellery Park at Road No 10.

The park was established as a public-private partnership by the then-state government, roughly two decades ago. When the incident occurred neither Vishwa Prasad nor MP Venkatesh was present.

However, based on the confessions of those captured, they were named as suspects. An attempt to murder and trespassing charges have been placed on TG Venkatesh and his nephew by the police.

The watchman has filed a complaint stating that a huge mob led by Subash Pulishetty forcefully entered the area with a JCB vehicle and was slapped by the offenders. According to Vishwa Prasad, the allegations are baseless.

However, speaking to Siasat.com, Station House Officer of Banjara Hills police, Sri K. Nageshwar Rao said, “the news related to BJP involvement, in this case, is false. However, 58 people have been arrested over the dispute among two groups over the land.”