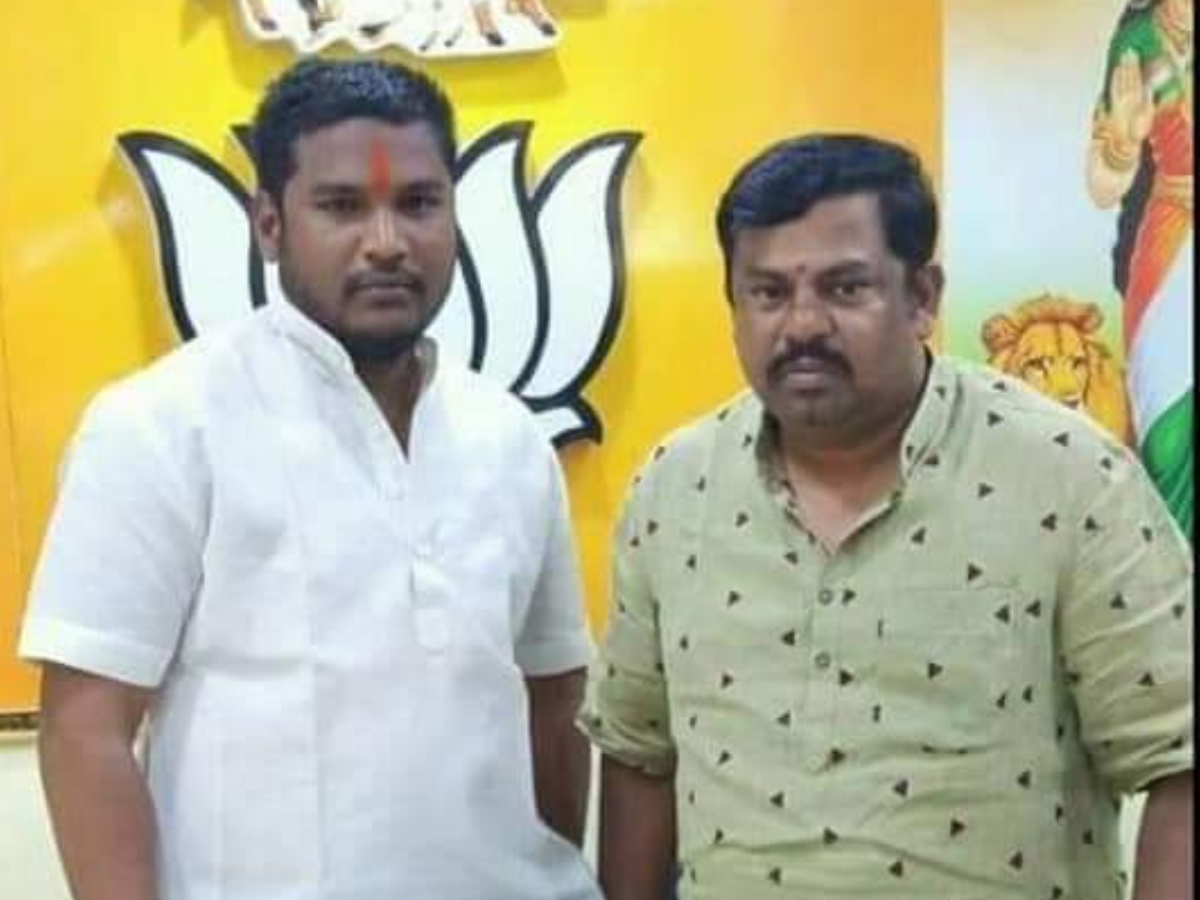 Hyderabad: A close associate of Goshamahal BJP MLA, T Raja Singh was arrested by the Mangalhat police for allegedly playing cards and gambling at a house on Monday night.

Yogesh Singh was booked for several criminal cases in the city including at the Cyber Crime police station for hate speech, extortion case at Bolaram, threatening a businessman case at Charminar and within other police station limits.

The other people found there are Surender Singh, Yogender, Laddu, Suresh and Nandu Singh. The police seized Rs. 21,000 in cash, playing cards and mobile phones from them.