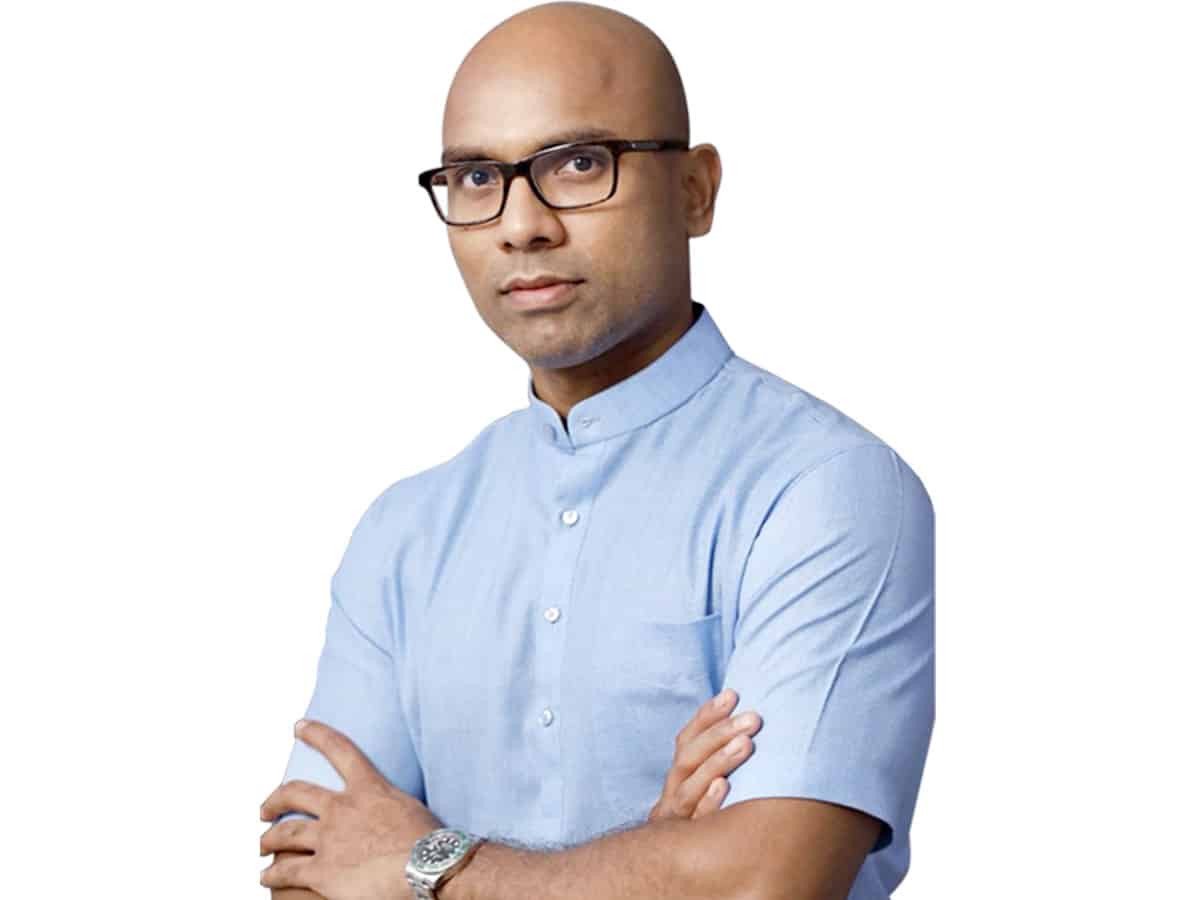 Hyderabad-based advocate V Ravi Kumar approached the Saroornagar police stating that the Nizamabad MP had used derogatory words against KCR and other persons during a press meet held on July 13 at the BJP state office. Kumar said that he had come across the speech of MP on YouTube.

The police booked a case against Arvind Dharmapuri under Section 504 of the IPC (intentional insult with intent to provoke breach of the peace) and 505(1) (c) (intent to incite a class or community to commit any offence against any other class or community).

In January of 2022, Telangana Rashtra Samithi’s (TRS) social media cell lodged a complaint against Arvind Dharmapuri for allegedly circulating a morphed photo of the chief minister.