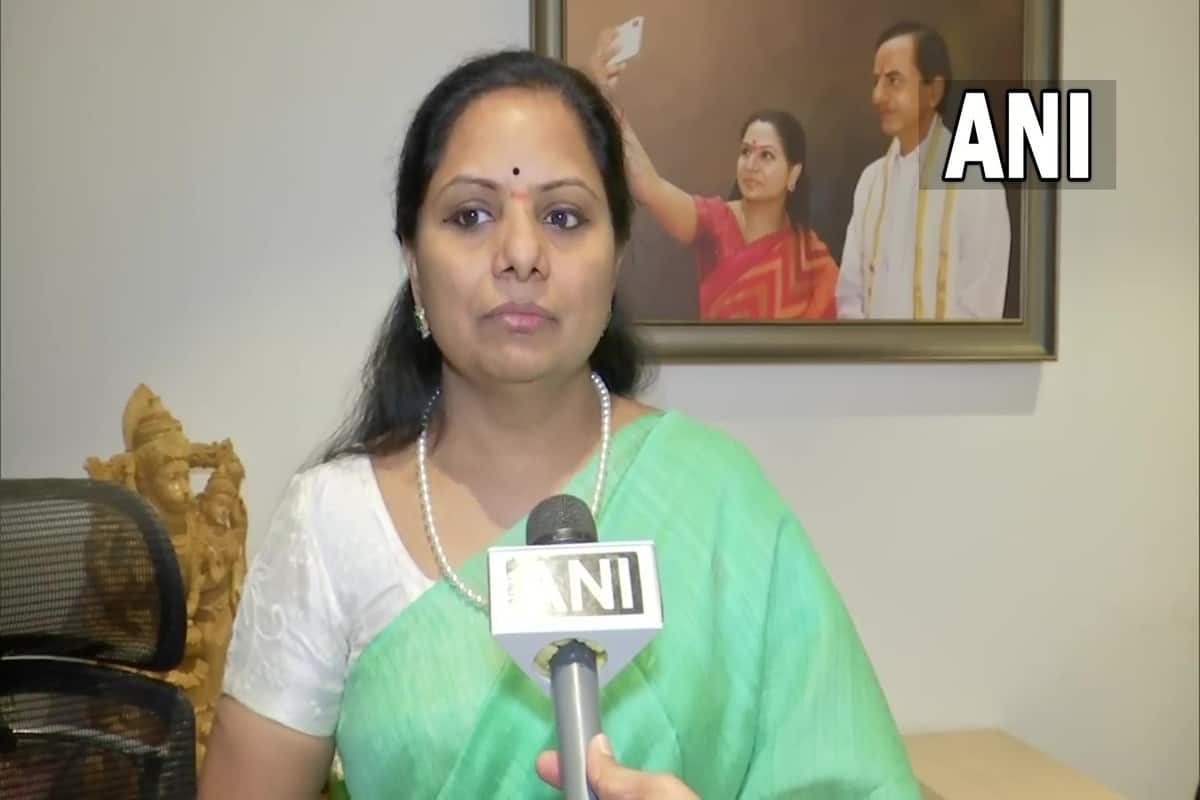 Hundreds of Bhartiya Janata Party, Bhartiya Janata Yuva Morcha, and BJP Mahila Morcha workers tried to protest in front of the house the Kalkunta Kavitha at Banjara Hills Road No 14 on Monday afternoon.

During the protest program, the Telangana Rashtra Samitha workers who had gathered near the house anticipating the BJP protest attacked the BJP workers with sticks and flags.

The police who were present near the MLC’s house that morning tried to intervene unsuccessfully. The BJP workers were shifted to Jubilee Hills, Banjara Hills, and other police stations by the police. Additional DCP Iqbal Siddiqui was seen supervising the security arrangements.

The Bhartiya Janata Party workers came in small batches one after the other catching the police by surprise. The policemen blocked the road leading to the residence of the MLC later by placing barricades.

Fearing an attack on the house the TRS workers and supporters of the MLC gathered in large numbers.

Kavitha termed the allegations rubbish and said soon she is filing a defamation case.