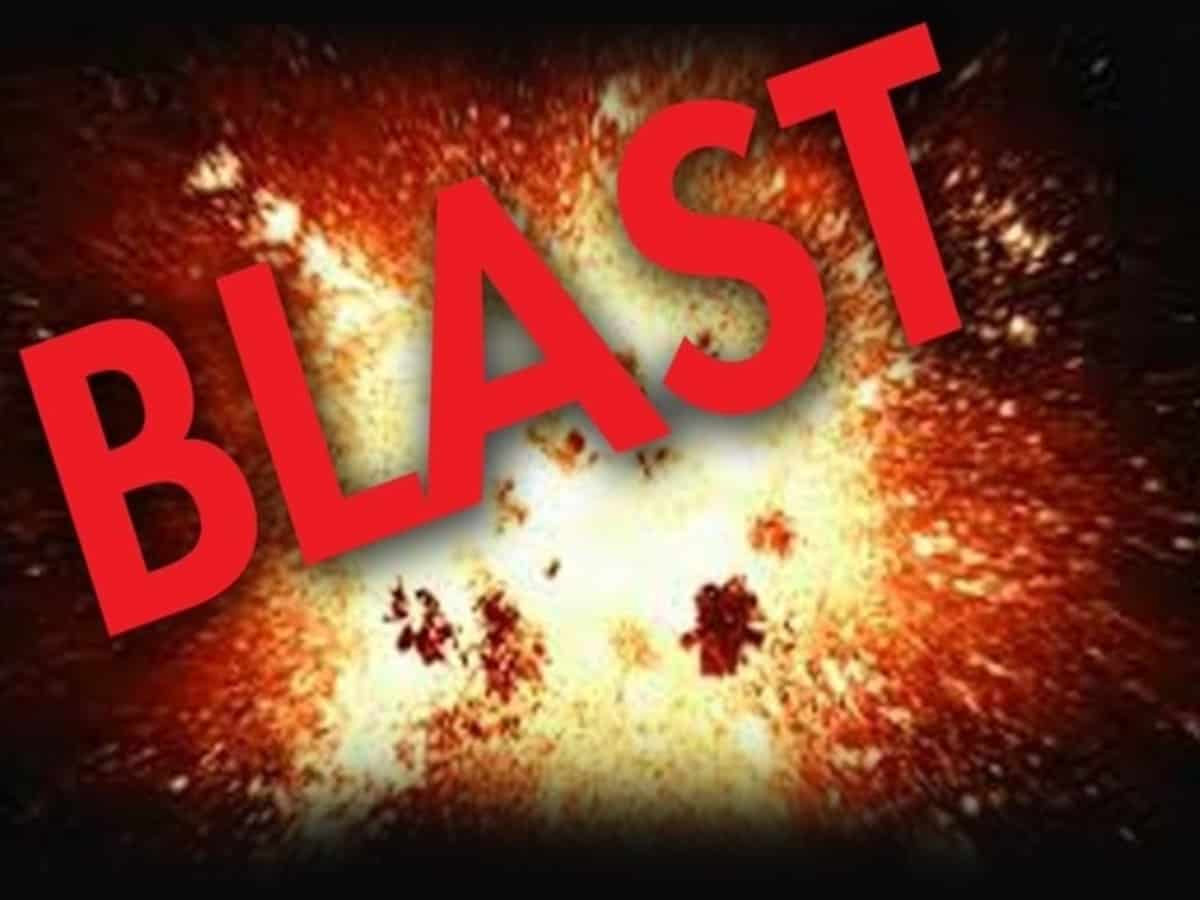 Hyderabad: Around seven workers were injured in a blast at 500MW Kakatiya Thermal Power Plant in Telangana Bhoopalpally district on Monday night.

Siasat.com spoke to Circle Inspector Venkat who said that out of the seven injured, one is on a ventilator while two have received 45% burns, and the remaining four have simple burn injuries.

“It was an accidental fire. The workers were repairing when the blast occurs,” he said.