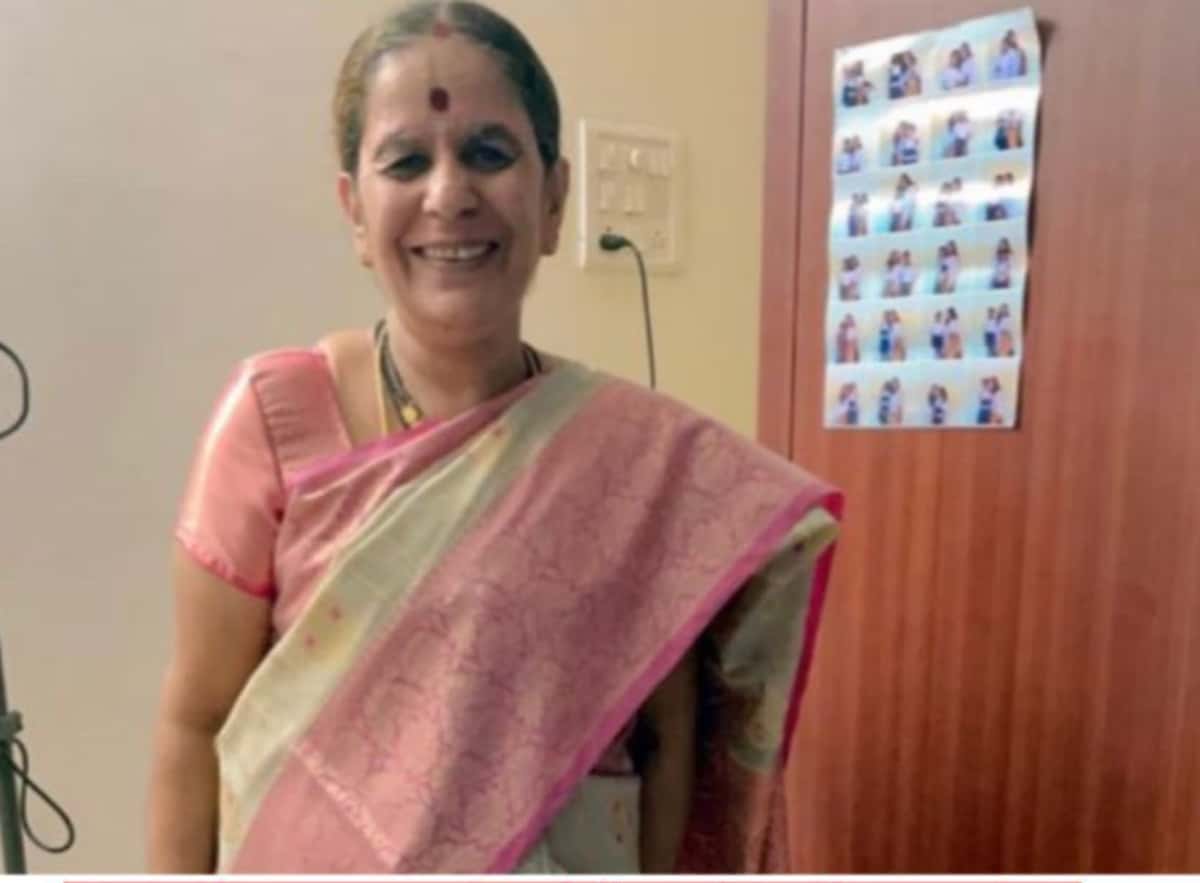 Hyderabad: In a breakthrough on Thursday, police found the decaying body of G Uma Devi, a missing 56-year-old housewife behind a temple in Malkajgiri. The woman had last visited the same temple in her colony in Malkajgiri on April 18 evening and had been missing since.

The police suspect that the criminals might have dumped the body behind the temple on Wednesday as they had failed to locate the body in the initial search of the temple.

On the evening of April 18, the deceased’s husband GVN Murthy, a retired railway officer, set out to search for his wife after she didn’t return home from her visit to Sri Swayambu Siddi Vinayaka temple in her colony. After a rigorous search with family and relatives, they approached the Malkajgiri police with a missing person complaint on the night of April 18.

During the investigation, the police verified CCTV footage from nearby places of Uma Devi walking towards the temple but had not found anything more due to the lack of CCTV cameras around the temple. In an attempt to find Uma Devi, her family had also released a poster mentioning that she was wearing three gold bangles, earrings, and a necklace.

“All her gold jewelry is missing. It appears to be a case of murder for gain” said a Malkajgiri police official.

The police have altered the missing case to that of murder and have shifted the body for a post-mortem examination for further investigation.