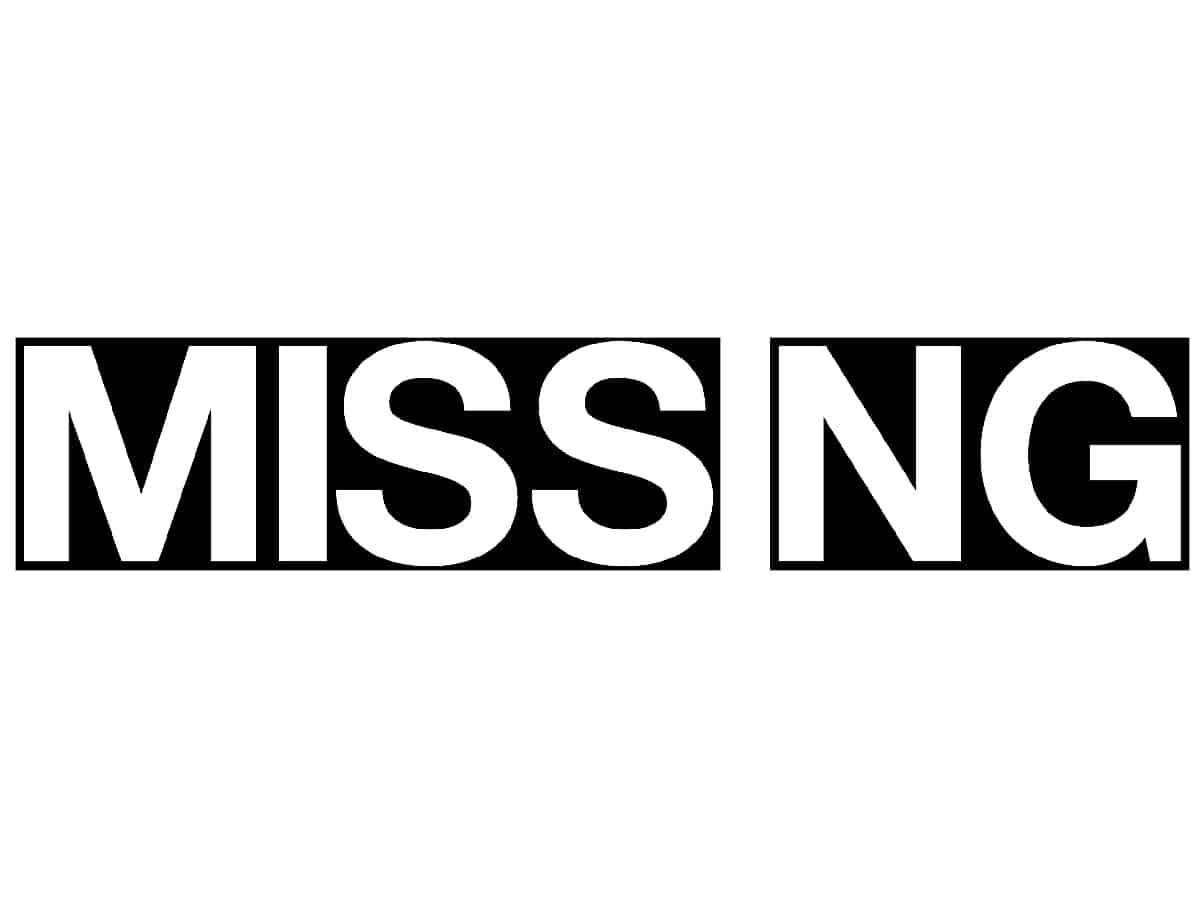 Hyderabad: In an incident reported from Chanchalguda on Thursday a 14-year-old boy went missing from his residence allegedly fearing the fast approaching exams.

The boy identified as Mohammed Ayan is a resident of Chanchalguda. Speaking to Siasat.com Ayan’s brother-in-law Adil said, “Ayan left his home at around 8 pm yesterday. I am told that he wasn’t confident about appearing for his exams.”

He further said that Ayan’s father had filed a missing complaint with the Chaderghat police station. A First Information Report (FIR) was registered and the search was launched.

Asked whether the boy had reached home yet, Adil said, “The Hanamkonda police have found him and Ayan is at the police station right now.”

He further said that the boy’s father received his pictures on WhatsApp and is heading to Hanamkonda where the FIR will be submitted and Ayan will be handed over to his parents.

The boy will be brought to the Chaderghat police station on Saturday morning to complete the formalities.

Further details regarding the issue are awaited.