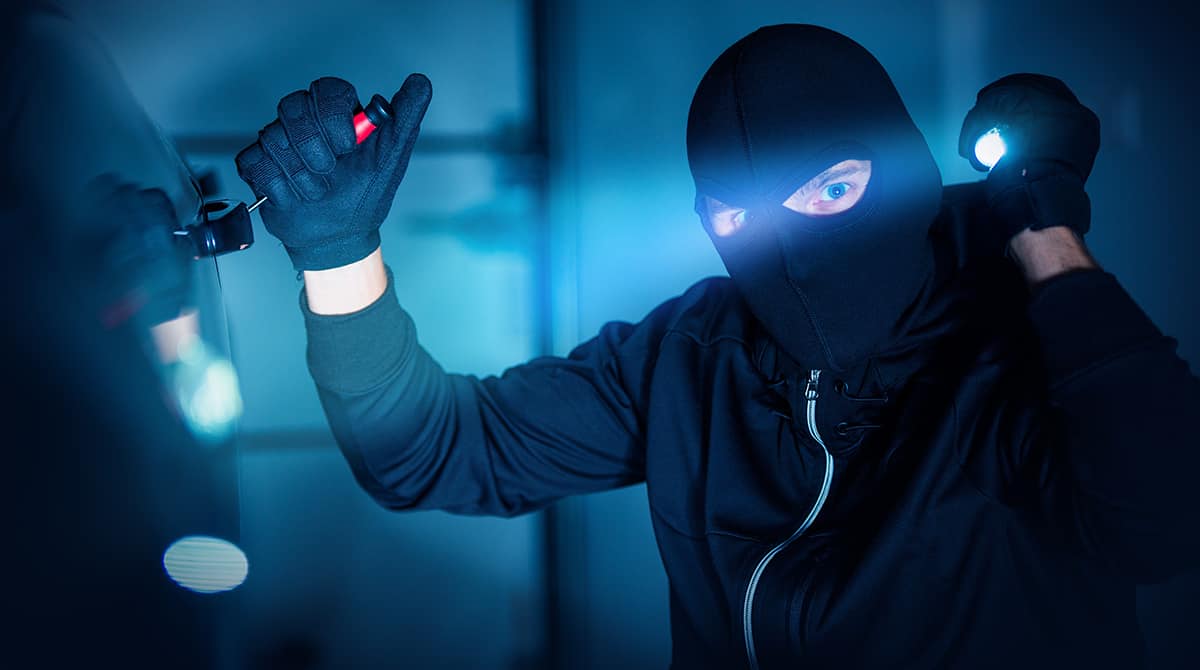 Hyderabad: Unidentified burglars broke into a house of the contractor at Road no. 78 in Jubilee Hills and stole around 46 tolas gold. The contractor in question was away on a vacation with his family for a week when the incident occurred.

Speaking to Siasat.com Jubliee Hills Police SHO of S Rajasekhar Reddy said, the contractor returned to his house today and found that gold ornament jewellery was missing. The Jubilee Hills police along with the crime laboratory examined the place and collected the details.

According to police the contractor has not placed suspicion on anyone yet. Police registered a case and has started investigating the matter. The police are looking into the CCTV footage to identify the accused. The worth of stolen gold ornaments is estimated at Rs 3 lakh, stated the police.