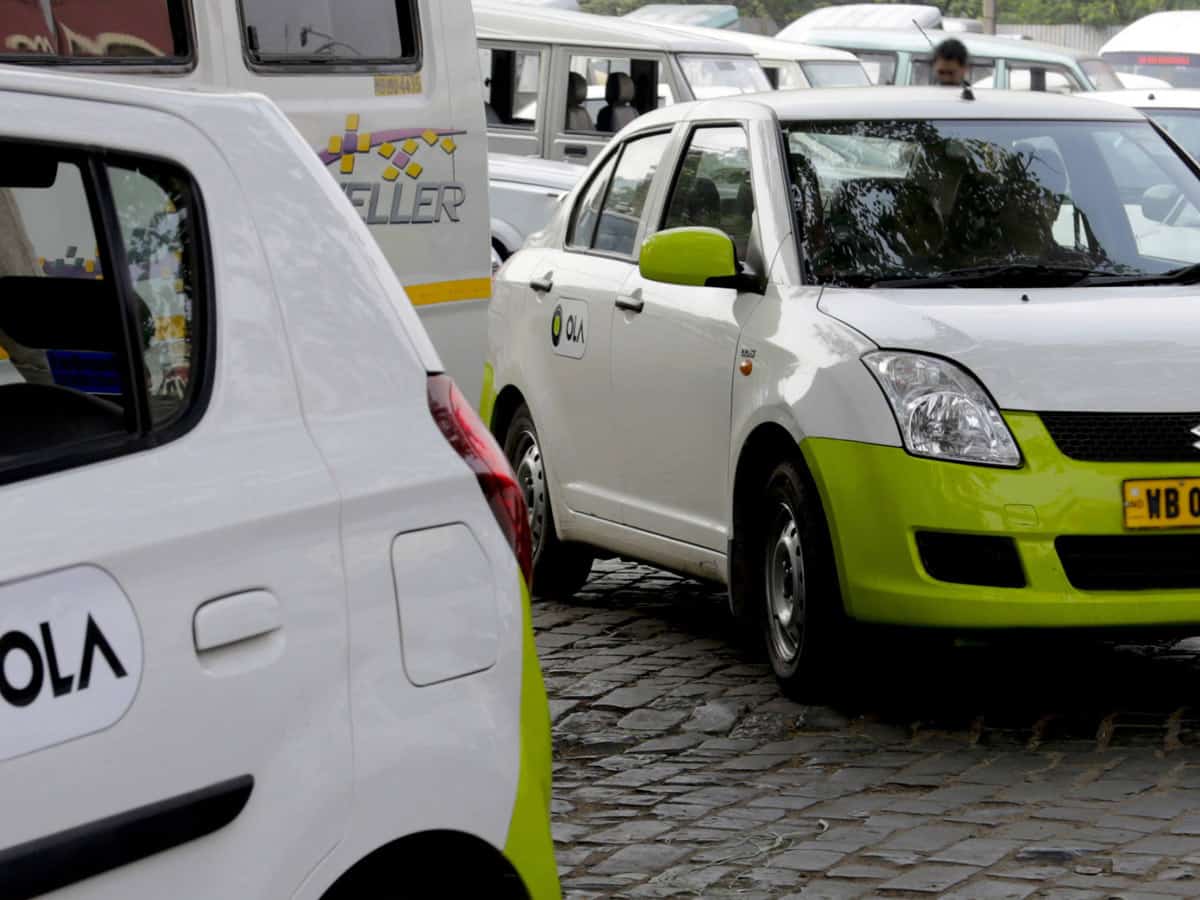 Hyderabad: The Telangana State Taxi and Drivers Joint Action Committee will hold a protest against the ‘work from home’ culture of IT companies, along with other demands, at Indira park on Thursday. The organization, which represents thousands of drivers, said that many people are losing their jobs due to the COVID-19 pandemic.

“Cabs and taxis are vanishing fast from the roads of Hyderabad. There were around 1,25,000 taxis of Ola and Uber plying in twin cities of Hyderabad and Secunderabad in the past. But that number came down to 40,000 now,” said Shaikh Salahuddin, general secretary, Indian Federation of app-based Transport Workers (IFAT), which is a pan India transport workers union.

Salahuddin also claimed that the number of vehicles plying between from the city to the airport has also decreased drastically. “Even with the increasing rate of petrol and diesel, Ola and Uber aren’t increasing the rate per km for cabs in Hyderabad. It continues to be Rs. 10- per kilometer, whereas in Bangalore its Rs. 17-18 per km,” he claimed.

According to the IFAT general secretary, the situation of taxi drivers is  very bad. He told siasat.com that there has been no improvement in their condition since the unplanned national lockdown that was imposed las year.

“The financial situation of drivers is deteriorating day by day. Thousands of drivers were unable to pay instalments of their taxis to the banks. When the situation started to improve, the flood came, affecting 5,000 taxi drivers,” Salahuddin said.

He also claimed that in spite of informing the state government about difficulties faced by drivers, the state has not announced any relief. “IT companies were the biggest sources of income for cab drivers in twin cities of Hyderabad and Secunderabad. On the contrary, a new culture of ‘Work from Home’ is being promoted in the IT sector which is likely to persist for at least another year. In this situation, the taxi drivers as well as its owners are facing extreme financial difficulties. Same is the case of Uber and Ola drivers.”