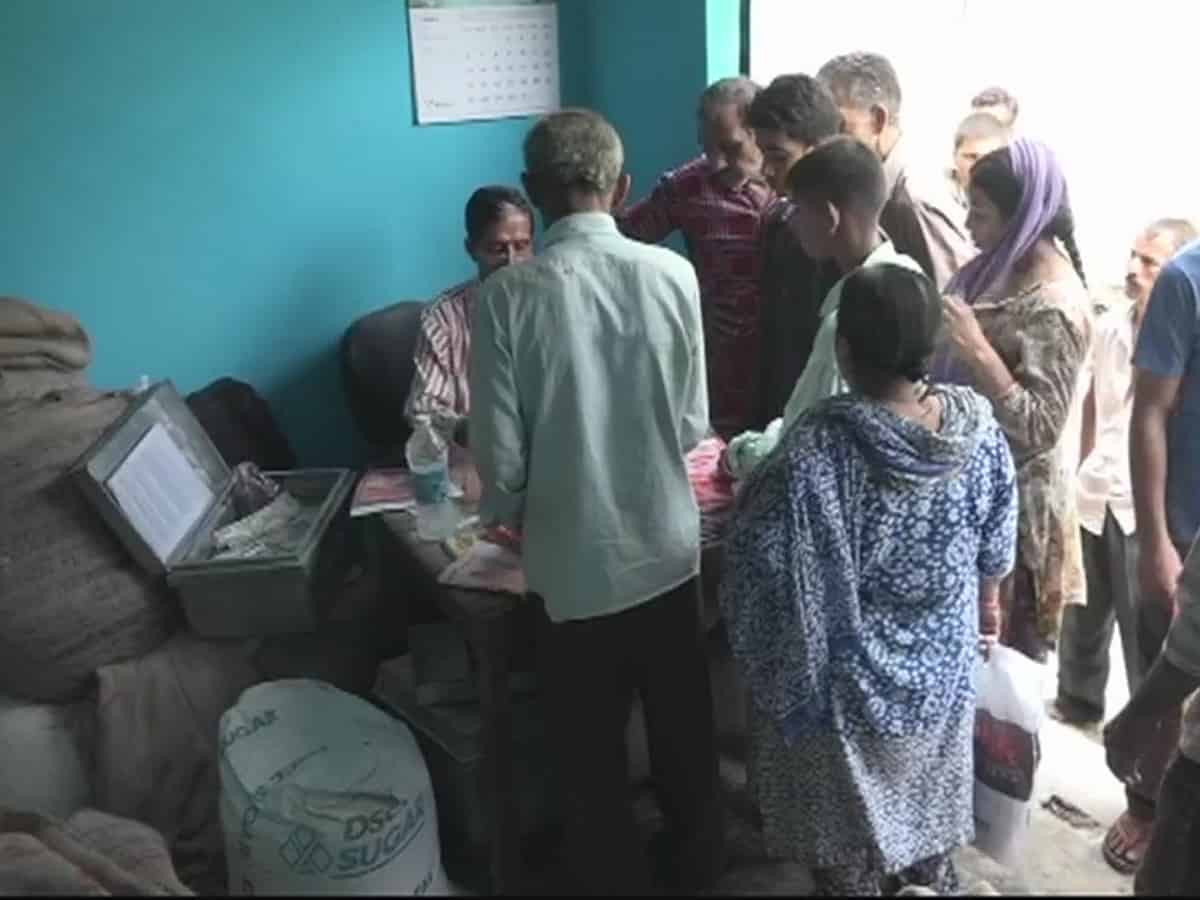 Hyderabad: The district civil supplies office in the city will be reverifying around 1 lakh 63 thousand ration cards which they had rejected between 2016 and 2022.

Tanuja, the Hyderabad district civil supply officer in-charge told Siasat.com the process was supposed to be completed in 15 days, but that it may take longer due to the ongoing rains.

“People were denied their ration cards as the state found them in possession of four-wheelers. Further, since a lot of them paid property tax in large amounts (in Hyderabad), they were deemed ineligible,” she added, referring to the rejections. Lakhs of beneficiaries found their ration cards rejected over the last seven years.

On April 27, the Supreme Court pulled up the Telangana government for cancelling 19 lakh ration cards across the state. In Hyderabad alone, 1,63,000 cards were deemed unusable.

The top court was hearing a plea by Hyderabad-based activist SQ Masood against an order of the Telangana high court that had dismissed the petition on the cancellation of ration cards in the state and in Hyderabad.

The apex court demanded that the government carry out verification of ration cards and directed Telangana chief secretary Somesh Kumar to file an affidavit and provide information on why the cards in question were cancelled.

“The property tax, ownership of vehicles excuse isn’t valid. Suppose someone has the same name as I do and we live in the same locality, the algorithm used by the state will club both of us as one individual. The Telangana government did not carry out any proper inquiry regarding vehicles or property tax and the glitch is resulting in the cancellation of ration cards,” said Masood..