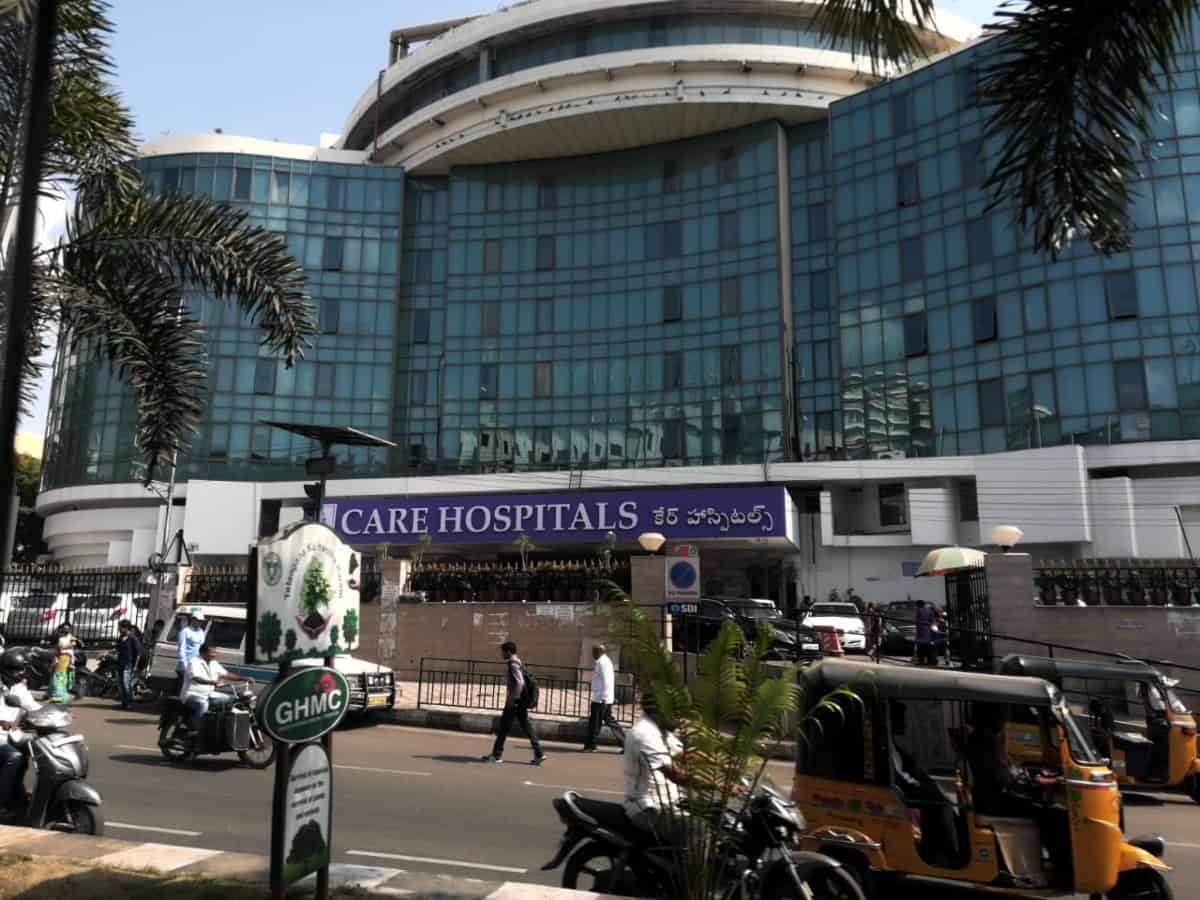 The Telangana State Consumer Disputes Redressal Commission (TSCDRC) has ordered Care Hospitals in Hyderabad to refund 7.2 lakhs with 12% interest to a 78-year-old patient. The hospital had charged the complainant more than the Central Government Healthcare Scheme (CGHS) rates for her surgery in 2018.

The complainant, Beela Achiyamma had undergone a coronary bypass surgery in 2003 following which she was admitted to Care Hospital in 2018 due to shortness of breath. She underwent surgery after doctors advised her to get a mitral valve replacement.

The complainant’s son serving in the Indian Navy was entitled to the CGH scheme and Care Hospital being one of the empaneled hospitals of the CGHS, had performed the surgery after a Navy dependent card was presented at the time. The hospital also asked the son to clear the bill without issuing an invoice.

Care Hospital denied the complainant’s claim that a dependent card was presented during the time of surgery.

After hearing the arguments from both sides, the commission thereby directed the hospital to refund the amount with a 12% interest along with an additional Rs 10,000, to the complainant.