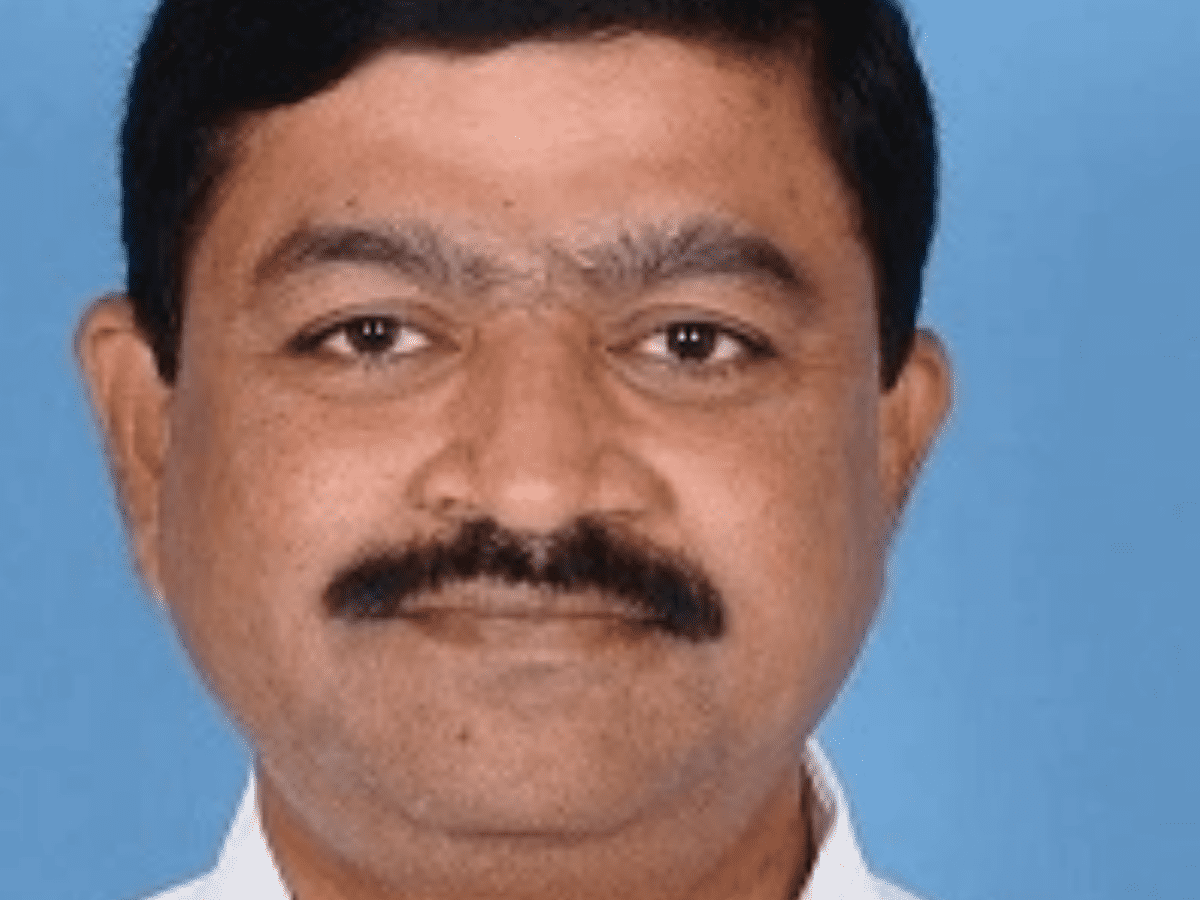 Hyderabad: Panjagutta police have registered a case against Narayanpet district Congress committee president K Shiva Kumar Reddy for allegedly raping a 45-year-old woman in a hotel in the city.

According to a police officer, the Congress leader met the victim in 2020. The accused and the victim soon became friends and then lovers. Soon after, he expressed his wish to marry her.

However, when the victim questioned him about his existing marriage, he said that his wife is terminally unwell and would not live for more than three years. The Congress leader said he needed someone to “take care of him.”

In a bid to gain her confidence, he tied a yellow thread around her neck and said that they were married. On the day of the crime, he called the victim in a hotel situated in Panjagutta. The victim accepted his proposal and went to see him.

But as it turned out, the Congress leader allegedly had sexual intercourse against her consent and took photographs of her while she was unconscious. The victim, in her police complaint, mentioned that he threatened to leak the photos if she did not heed to his demands.

A case has been registered. Police are still investigating the case.