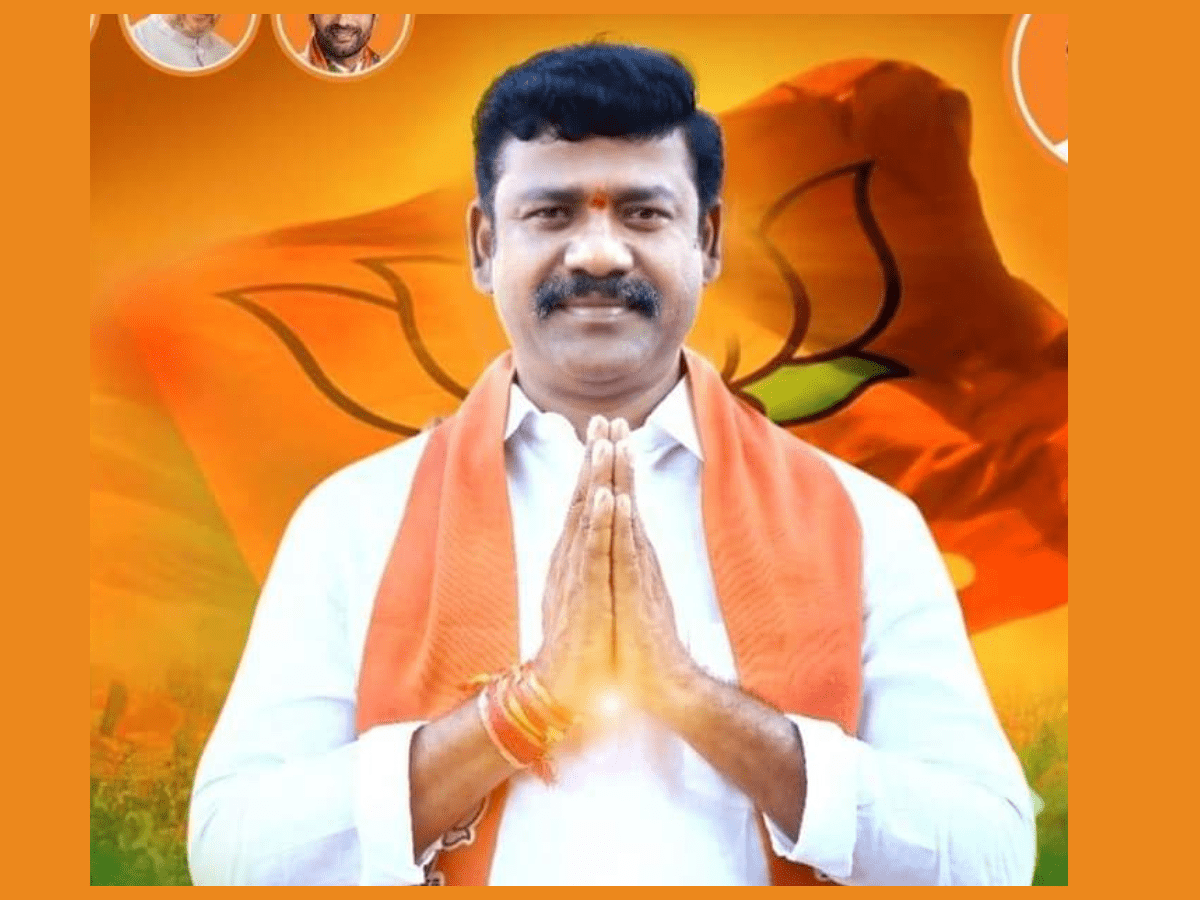 Hyderabad: A case was booked by the L. B Nagar police against BJP corporator K Narsimha Reddy for allegedly asking his party workers to target the police for their alleged anti-BJP party policing.

K Narasimha Reddy, Mansoorabad BJP corporator uploaded videos of the attack on police in West Bengal on his Facebook and Instagram accounts on Tuesday night. He indirectly asked the party people to target and attack the Telangana police for their alleged support of the Telangana Rashtra Samithi.

The police who noticed the social media account of the corporator booked a case against him under 153 A, 505 (2), 506, 189 of the Indian Penal Code. The police began an investigation and collected the screenshots and IP addresses of the accounts of the corporator.

Roads around the 19th century iconic Howrah Station in Kolkata resembled a battleground on Tuesday with brickbats aimed at police personnel flying thick and fast, and drenched protesters hit by water cannons limping to the safety of nearby alleyways and shops.

BJP agitators brought in by special trains for a protest march to the Bengal secretariat turned violent when they found roads leading to the state’s seat of power barricaded by riot police.

The saffron camp has been taking out rallies across West Bengal for the past couple of days, asking party workers to assemble outside the secretariat to protest against the TMC regime’s alleged corrupt practices.