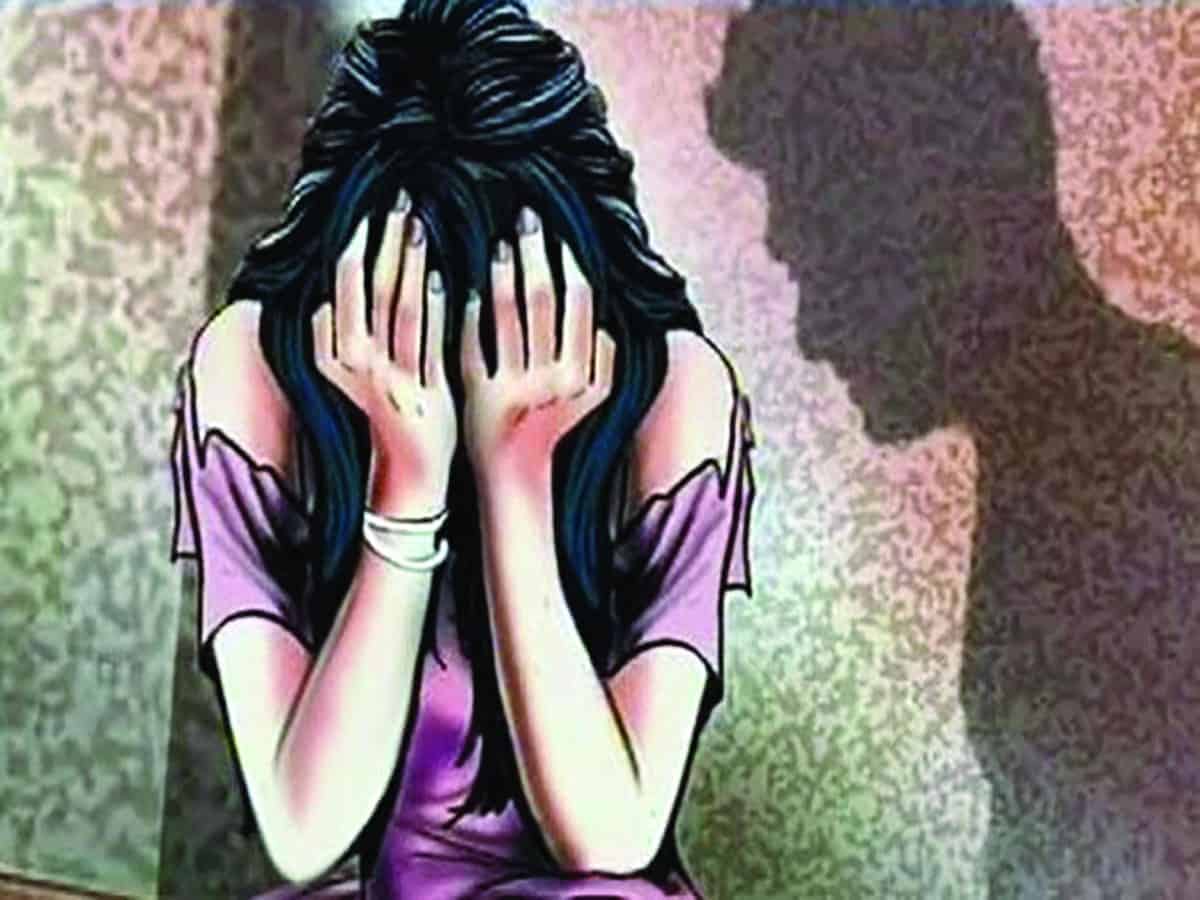 Hyderabad: A woman on June 21 filed a complaint of rape against a man for refusing to marry her after they were in a relationship for a year.

The Banjara Hills police said that the couple had met on social media, following which they entered a relationship. The incident occurred in Medchal when the accused forcibly committed sexual assault on the victim despite the latter’s resistance. The victim is a B.Tech graduate, while the accused is unemployed, added the police

Based on the victim’s complaint a case was registered under sections 420 and 376, for cheating and rape respectively. The case has been transferred to Medchal police.