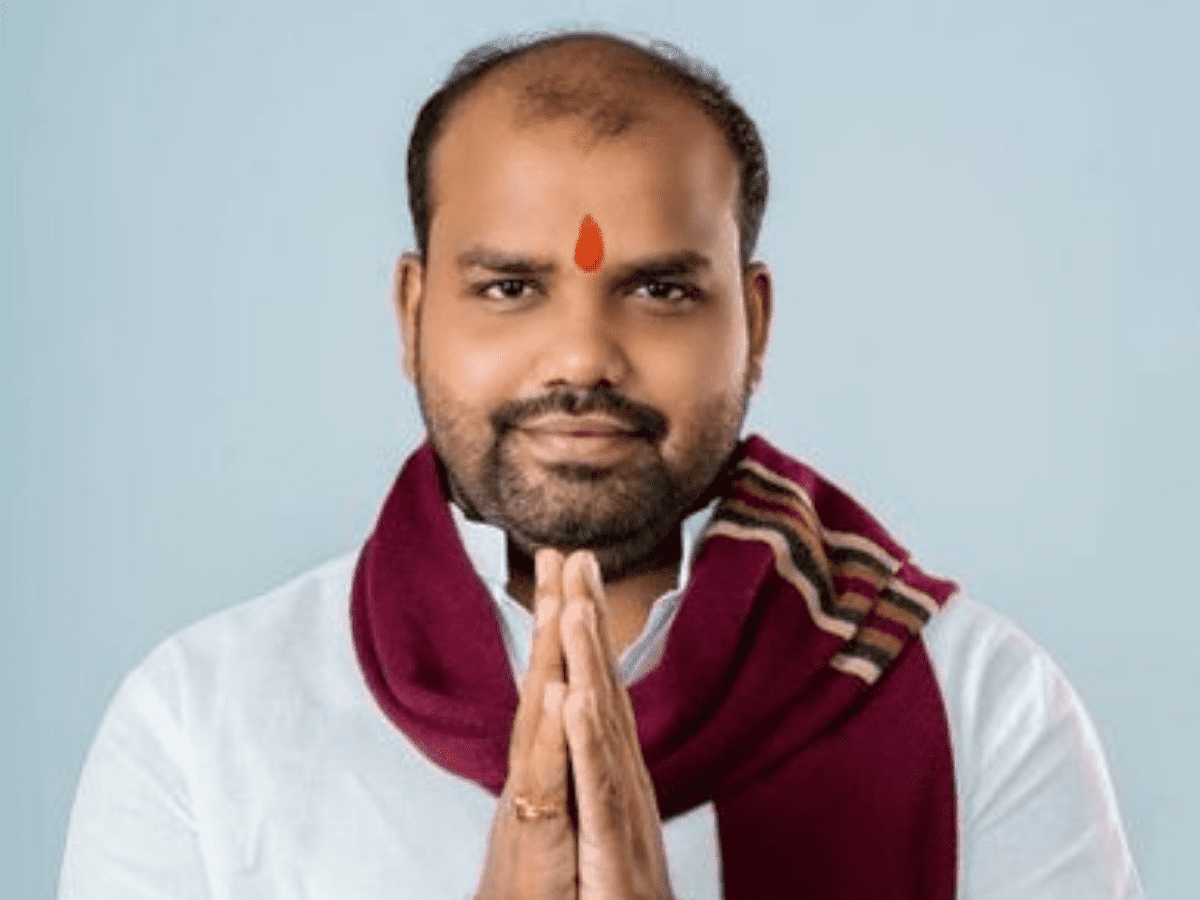 Hyderabad: A case was filed by the police against Sai Ram Yadav aka Laddu Yadav under several sections but mainly on the charges of inciting violence against Muslims.

Laddu Yadav, is a member of right-wing outfits like the Rashtriya Swayamsevak Sangh (RSS), Bharatiya Janata Yuva Morcha (BJYM), and the Bhagat Singh Yuvasena. He led a huge rally at Begum Bazar Chatri on the eve of the festival with crowds gathered in large numbers.

“We have constructed Ram Mandir but you Muslims could not do anything to us. Every Hindu should become united to fight against Muslims. All Hindus should keep swords with them to fight against them. Muslims are the sons of Jinnah,” he said according to the complaint.

He also demanded the police give two minutes of time to show the power of Hindus against Muslims, who will never utter Bharath matha ki Jai. They will be sentenced to Jail” he further said.

A case was filed under the sections 153(A) (Promoting enmity between different groups on grounds of religion, race, place of birth, residence, language, etc., and doing acts prejudicial to maintenance of harmony.), 295(A) (Deliberate and malicious acts, intended to outrage reli­gious feelings of any class by insulting its religion or reli­gious beliefs.), 505(2) (Statements creating or promoting enmity, hatred or ill-will between classes), 188 (Disobedience to order duly promulgated by a public servant.) of the Indian Penal Code and section 21/76 of the Hyderabad City Police Act and an investigation is underway.