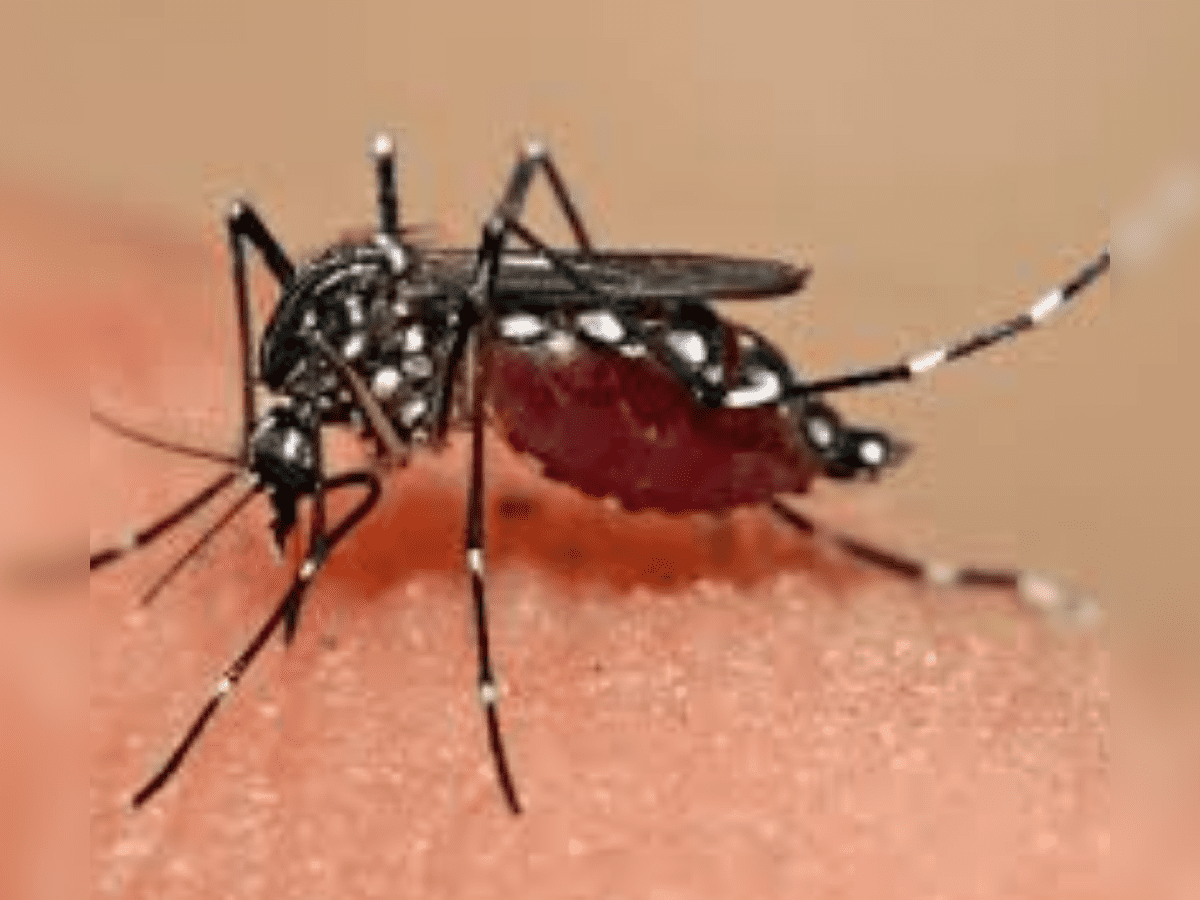 Hyderabad: In the wake of incessant rain and cold wave in Telangana there is an increase in the number of patients in twin cities of Hyderabad and Secunderabad suffering from Malaria, dengue, typhoid, chikungunya, and diarrhea.

According to doctors in the limits of GHMC, the sudden change in weather, increase in mosquitoes and cold waves led to the people suffering from these diseases.

In districts witnessing flooding, the Health Department had issued an alert to doctors and the health staff to be prepared to deal with any emergency situation.

According to private doctors, patients are coming to their clinics complaining of headache, body pain, fever,  loose motions, vomiting, and dizziness. After testing, it was found that most of these patients are suffering from dengue, typhoid Chikungunya, malaria, and diarrhea.

The doctors have advised citizens to boil water before consuming it as the water is getting contaminated during the rainy season which leads to the spread of many diseases. By boiling the water, these diseases can be prevented, the doctors said. They also advised people to avoid consuming roadside foods.

Doctors say that by keeping the homes and surrounding areas clean people can stay safe from many diseases.  The health experts advise people to visit doctors in case of severe fever, headache, and dizziness.

Doctors also advised people to ensure their homes are free from mosquitoes and flies.  “There is an urgent need on the part of the GHMC to take action in this regard,” they said.