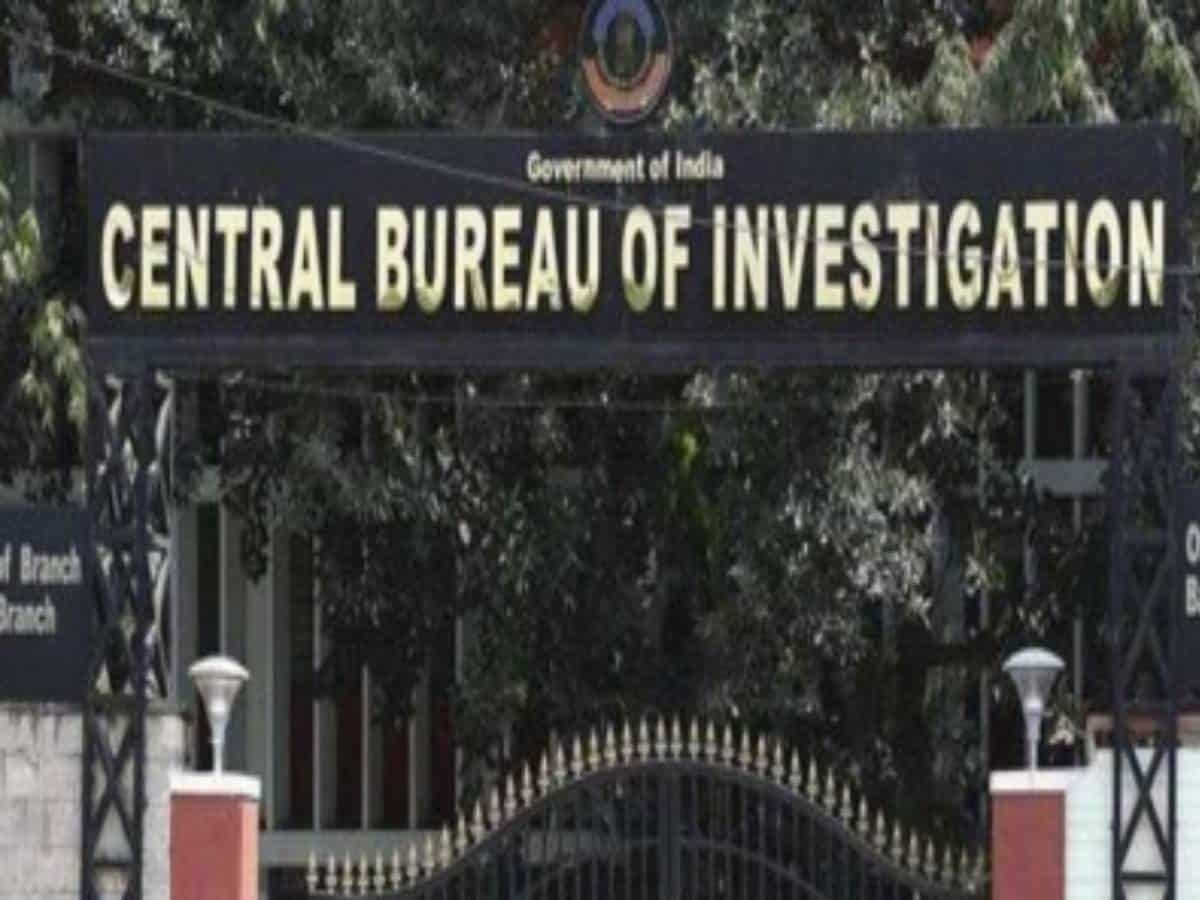 A case has been registered against S. Suresh Kumar, Superintendent of Customs (Prevention); and Krishan Pal, Inspector (Prevention), and a Havildar, Customs Commissionerate, Hyderabad, CBI officials stated on Tuesday.

The development follows a complaint alleging that the accused had demanded bribe of Rs 20,000 from the complainant for not cancelling his bail order and for not arresting him. The bribe was later reduced to Rs 10,000.

It was also alleged that the complainant was earlier arrested in a customs case of gold smuggling and later got bail with a condition that he would appear before Customs office on every second and fourth Monday, to sign in a register.

The CBI laid a trap and caught the accused while demanding & accepting the bribe of Rs 10,000 from the complainant. Searches were conducted at four places including at Hyderabad in the office and residential premises of the accused, which led to recovery of certain documents.

The arrested accused were produced on Tuesday before the Principal Special Judge for CBI Cases, Hyderabad and remanded to Judicial Custody.