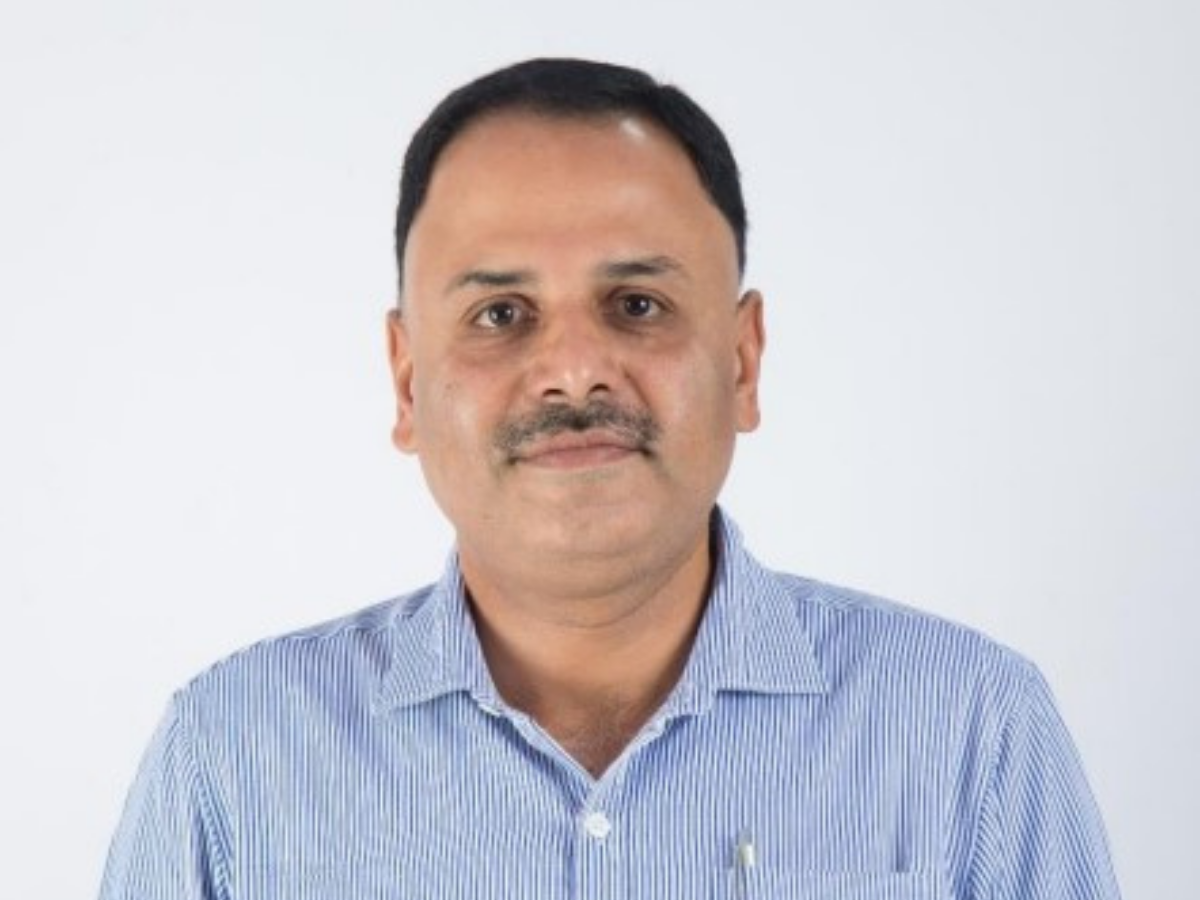 Hyderabad: Dr Rajan Sankaranarayanan, a scientist at CSIR-Centre for Cellular and Molecular Biology has been announced as one of the elected Associate Members of the European Molecular Biology Organization (EMBO).

This year, 67 researchers from 22 countries, based on their research excellence and achievements, have been selected for membership.

58 new EMBO Members are based in 15 of the member states of the EMBC, the intergovernmental organization that funds the major EMBO Programmes and activities. 9 new EMBO Associate Members, including Dr Sankaranarayanan, reside in seven non-EMBC countries: Argentina, Australia, Canada, China, India, Singapore, and the US.

EMBO is a leading organization that shapes scientific research in biology across Europe. Currently,
more than 1900 EMBO members across the world serve on the EMBO Council, Committees and
Advisory Editorial Boards of EMBO Press journals.

They are involved in evaluating applications for EMBO funding and mentoring early career researchers. Through these, they guide the execution of EMBO programmes and activities.

“The new EMBO Members and Associate Members are exceptional scientists, who carry out leading
research across a variety of fields, ranging from cell biology and cancer to vaccine development and
machine learning,” says EMBO Director Fiona Watt. “I am delighted to welcome them to EMBO, and I
know that they will enrich the life of the organization immensely.”

Dr Sankaranarayanan responded to the membership saying, “I am honored to be elected for the EMBO
membership which is one of the top recognitions for scientific excellence. I am particularly delighted
as it recognizes work done from India, and will also further foster India’s relationship with Europe in
the broader area of molecular and cell biology.”

“Dr Sankaranarayanan’s work in structural biology is highly celebrated nationally and internationally.
CCMB is deeply proud to be a part of his scientific journey. And his appointment as an EMBO member
is a matter of privilege not only to CCMB but also to the larger Indian life science community,” said Dr
Vinay Nandicoori, Director, CCMB.

EMBO will formally welcome the new members at the annual Members’ Meeting in Heidelberg
between 26 and 28 October 2022.