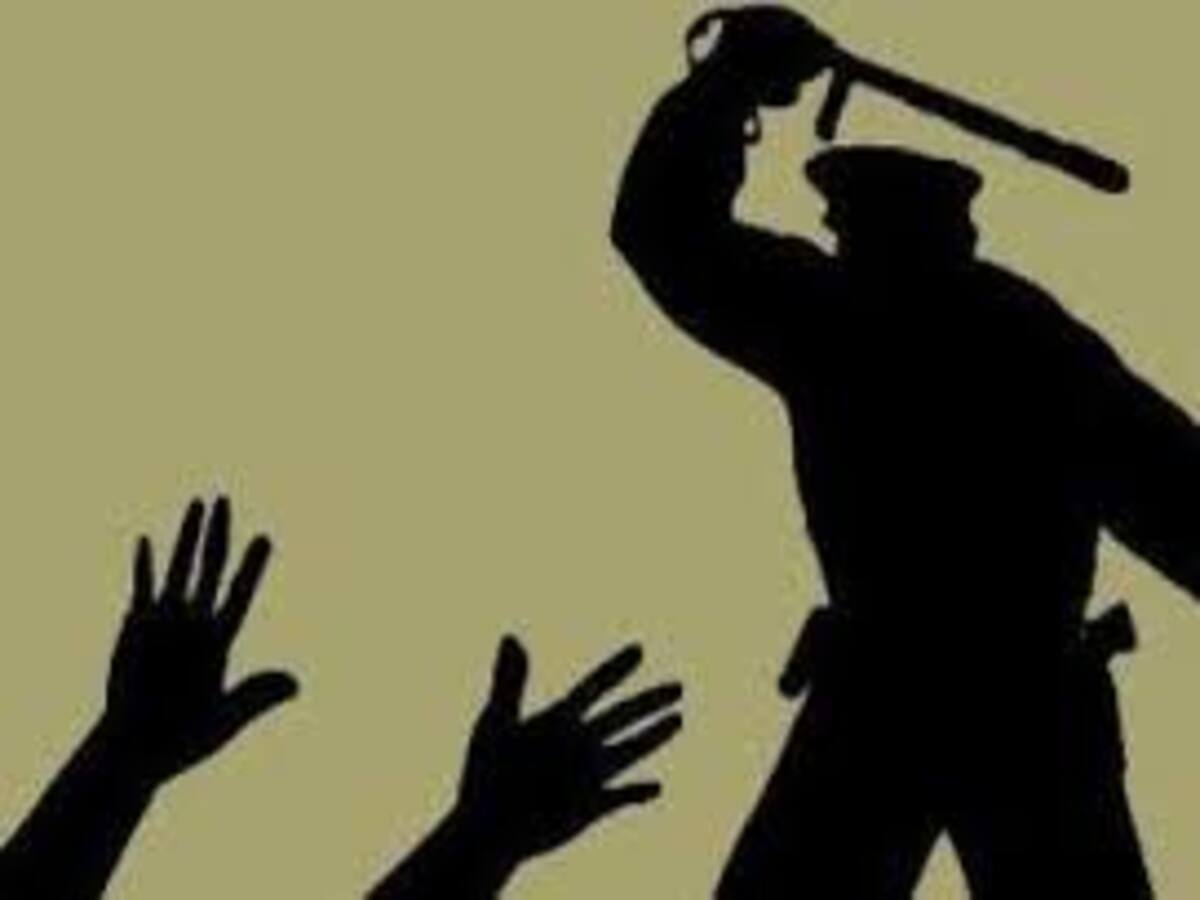 Hyderabad: A week ago, a sub-inspector working at Chandanagar police station had allegedly threatened a Dalit man to withdraw the complaints of sexual harassment by his minor daughter. The SI has been attached to the headquarters on Tuesday.

Cyberabad Police Commissioner Stephen Raveendra has started disciplinary proceedings against SI Srinuvasulu who was a sector in charge of the Chandanagar limits.

As stated by the girl’s father who is a daily wage worker, he had reached the police station to file a complaint against a food delivery guy, Aravind Nani, who had been stalking his daughter, a Class 10 student.

However, the official was instructed by a local ruling party leader to threaten and assault the man to withdraw the complaint and was told to not register charges under the SC/ST (Prevention of Atrocities) Act.

The girl informed her parents about how she and her younger sister was abused by the accused person.

On Tuesday, after confirmation, police said they have added charges under the SC/ST Act.