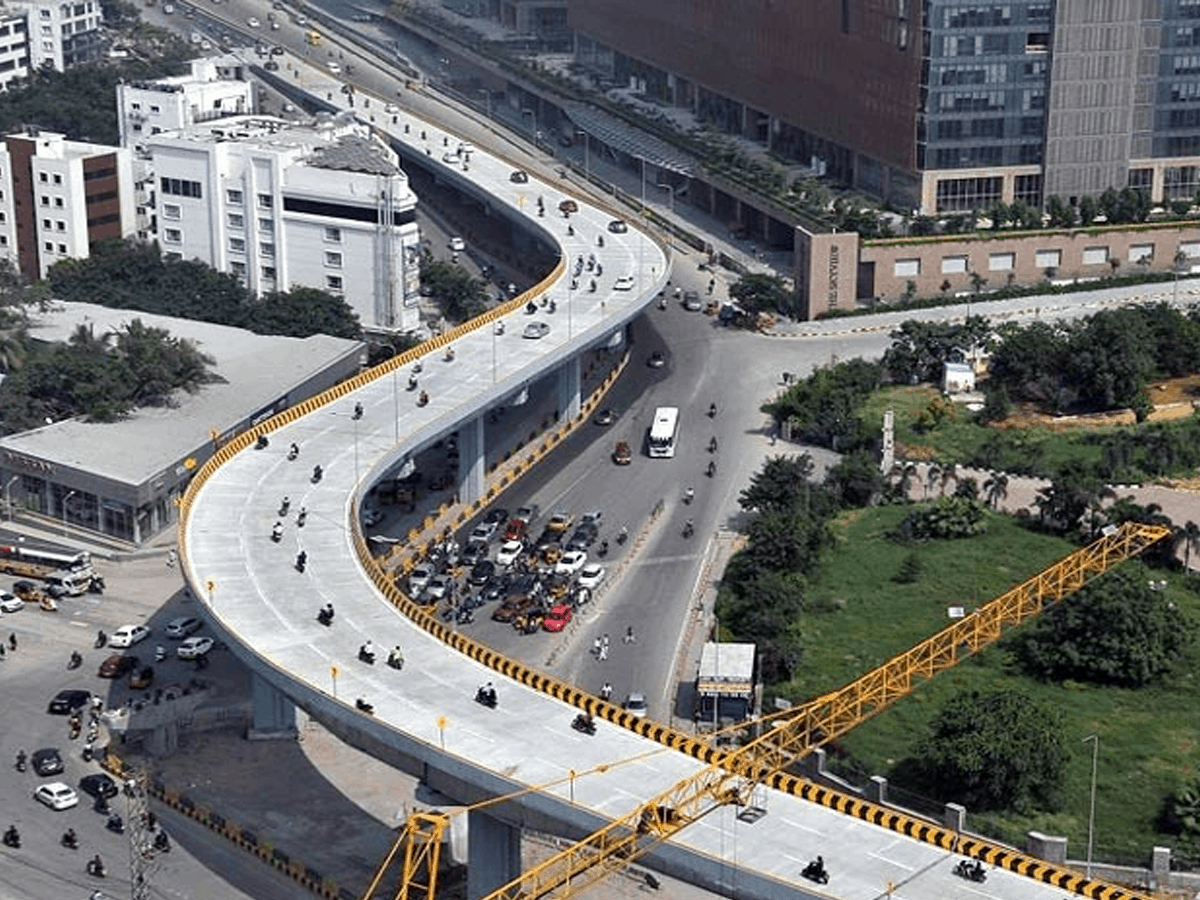 Hyderabad: The long-delayed Chandrayangutta flyover expansion project on NH-44 should be finished by the end of June.

Due to the COVID-19 pandemic, the 2020 floods, and other circumstances, the Rs 47 crore project intended for Falaknuma has been one of the most delayed projects under the Strategic Road Development Plan (SRDP) since its start in 2018.

As a result, traffic jams are common along the whole route from Chandrayangutta old police station road to Falaknuma road.

According to GHMC sources, the final part of construction towards Hafeez Baba Nagar is still delaying since it has to be linked and a new road put on top.

“We’re trying to launch it by the first week of July, and the work is being done in a warlike manner.” With the opening of the Abdul Kalam flyover at the Ow aisi Hospital intersection, the whole route from Santosh Nagar to Chandrayangutta has already improved. We will notice a significant improvement once this one is in place,” a senior engineer was quoted saying by the Times Of India (TOI).

The present flyover is 480 metres long, and it will be extended by 500 metres in addition to road expansion. “The flyover was approved by the standing committee in 2018, and it was supposed to be finished by the earlier date of 2019,” said Mohammed Rizwan, a civic leader and neighbourhood resident.

However, the absence of adequate coordination between HMWSSB and TSSPDCL for moving water, sewage pipes, as well as electric cable and poles, exacerbated the issue. “We hope the deadline isn’t pushed out again,” he added.