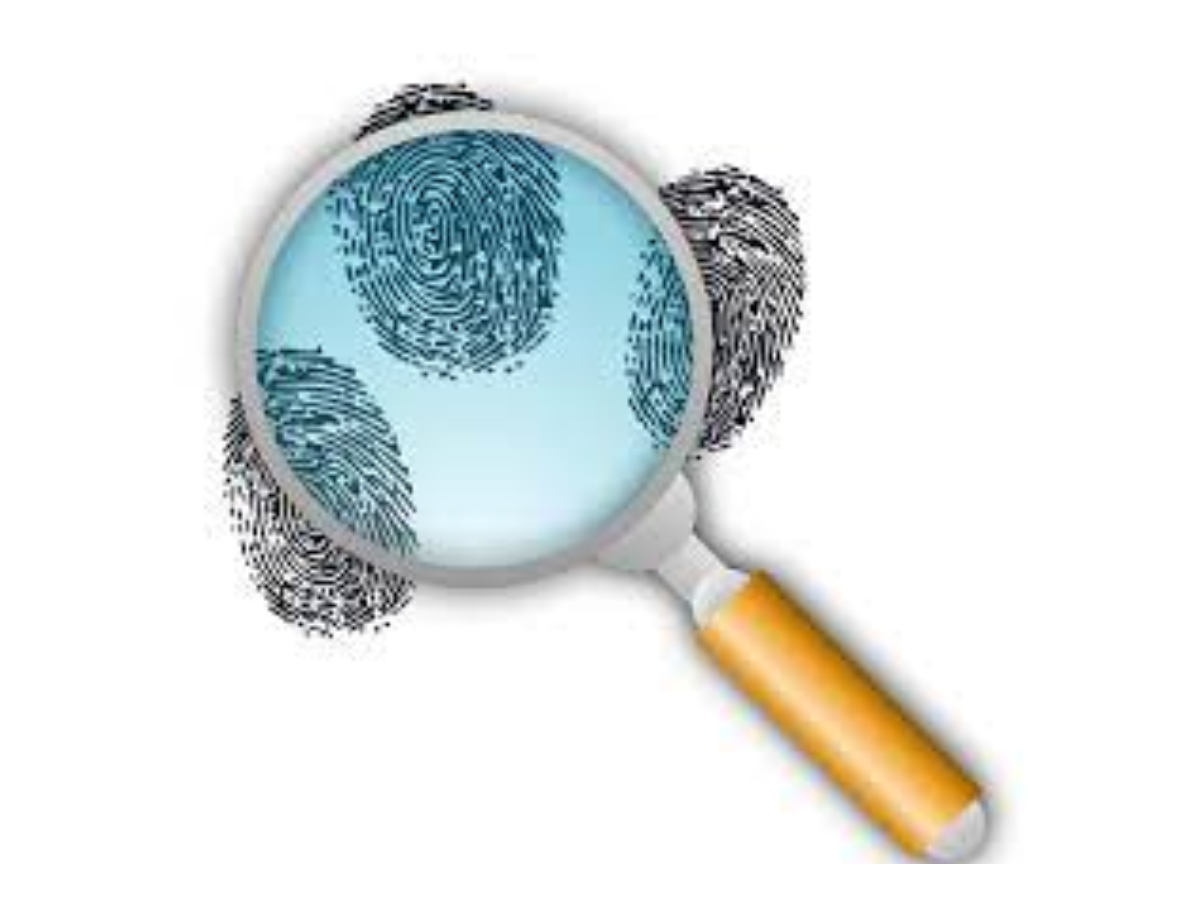 Hyderabad: A fake fingerprint scheme was foiled by the City Police, the GHMC Enforcement Vigilance and Disaster Management wing.

An inquiry was started in response to specific reports that some supervisors in the sanitation division of the GHMC were creating fake fingerprints, and using them to indicate their biometric attendance.

Three supervisors who worked in the Goshamahal and Malakpet circles had more than 40 fake fingerprints taken from them.

An official stated, “Several personnel were not physically present for work, but their attendance was being recorded on a regular basis,” adding that it had been discovered that this type of misconduct was also common in other GHMC circles.