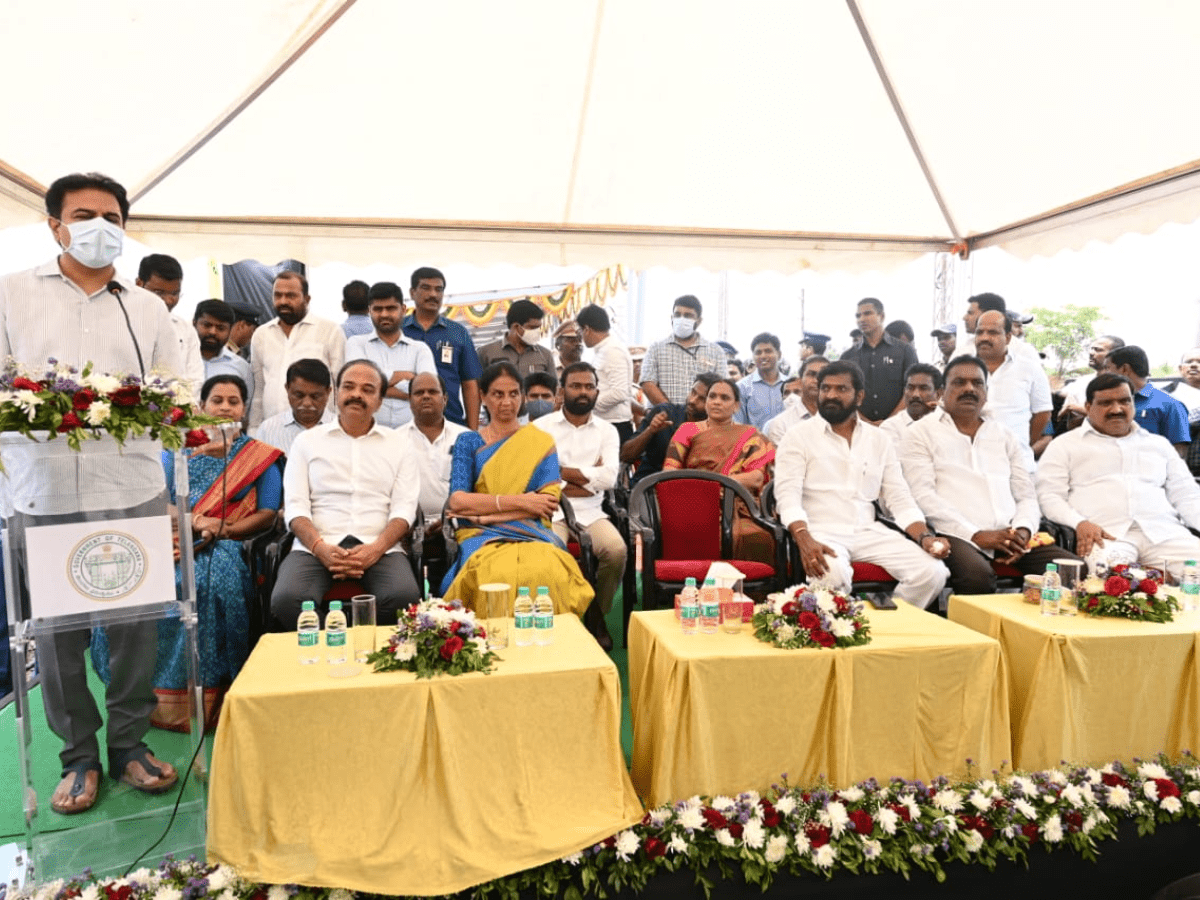 On Tuesday, the minister announced another cycling track after laying the foundation stone for the solar-roofed cycling track on the service road of the Outer Ring Road (ORR) between Nanakramguda to Telangana State Police Academy and from Narsingi to Kollur.

While addressing the event the minister said that the government also considering permitting bicycles on Metro rails.

He also said that the track along ORR was suggested to support non-motorized transportation options and that it will be open to the public before next summer. “Anantagiri Hills, Kotipalli Lake, and a portion of Vikarabad would also be transformed into tourist destinations,” he added.