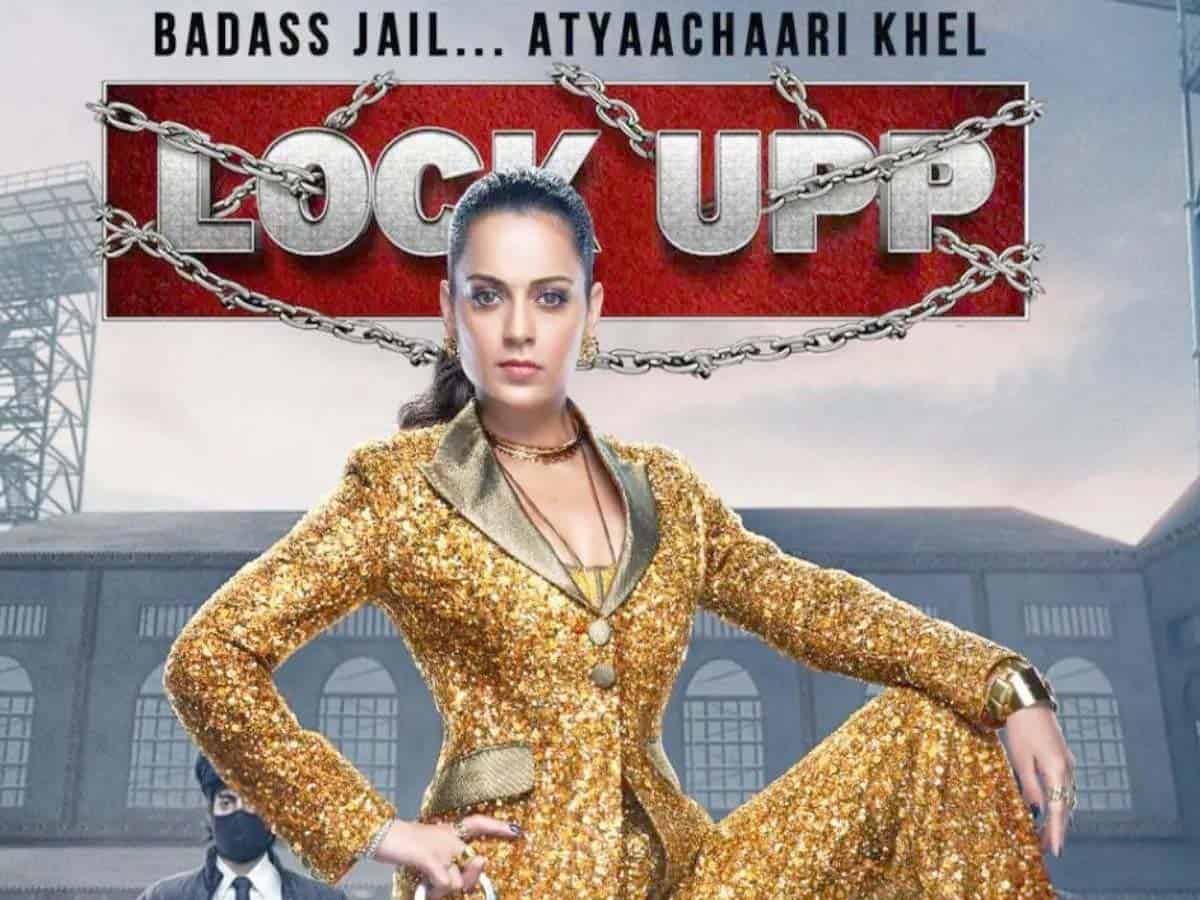 The court passed the order after a conducting a trial and checking the documents of the petitioner, Abdul Haleem Baig aka Sanober Baig who happens to be the sole rights holder of the story and the script of the concept The Jail.

According to the Pride India’s counsel D Jagdishwar Rao, in wake of the court passing injunction restraining the respondents Ekta Kapoor (Alt Balaji), MX Player, and Endemol Shine from exhibiting the “Lock Upp” series on any electronic media, social media, OTT platforms and other mediums.

In the last week of February this year, the Telangana High Court had set-aside the ad-interim injunction granted by the trial court against releasing, exhibiting and publishing the series.

The petitioner contended that the concept is owned by Pride Media through its proprietor, Sanober Baig, and was written by Shaantanu Ray and Sheershak Anand, registered under the copyright act on March 7 2018. It was registered with the Film Writers Association. In his petition, the plaintiff, Sanober Baig, has described how the concept was developed and also explained the concept giving the details of the money invested by him at various stages of concept development.

The court had earlier taken on record the video clip of the trailer of Lock Upp and passed an ad- interim injunction order with an urgent notice prohibiting the exhibition of the show.

“Since the show is not only similar to our concept but an absolute copy of the same, it’s total infringement of the copyright and I have got a permanent injunction order, I had full faith in the judiciary and now justice will have been served,” said Sanober Baig.