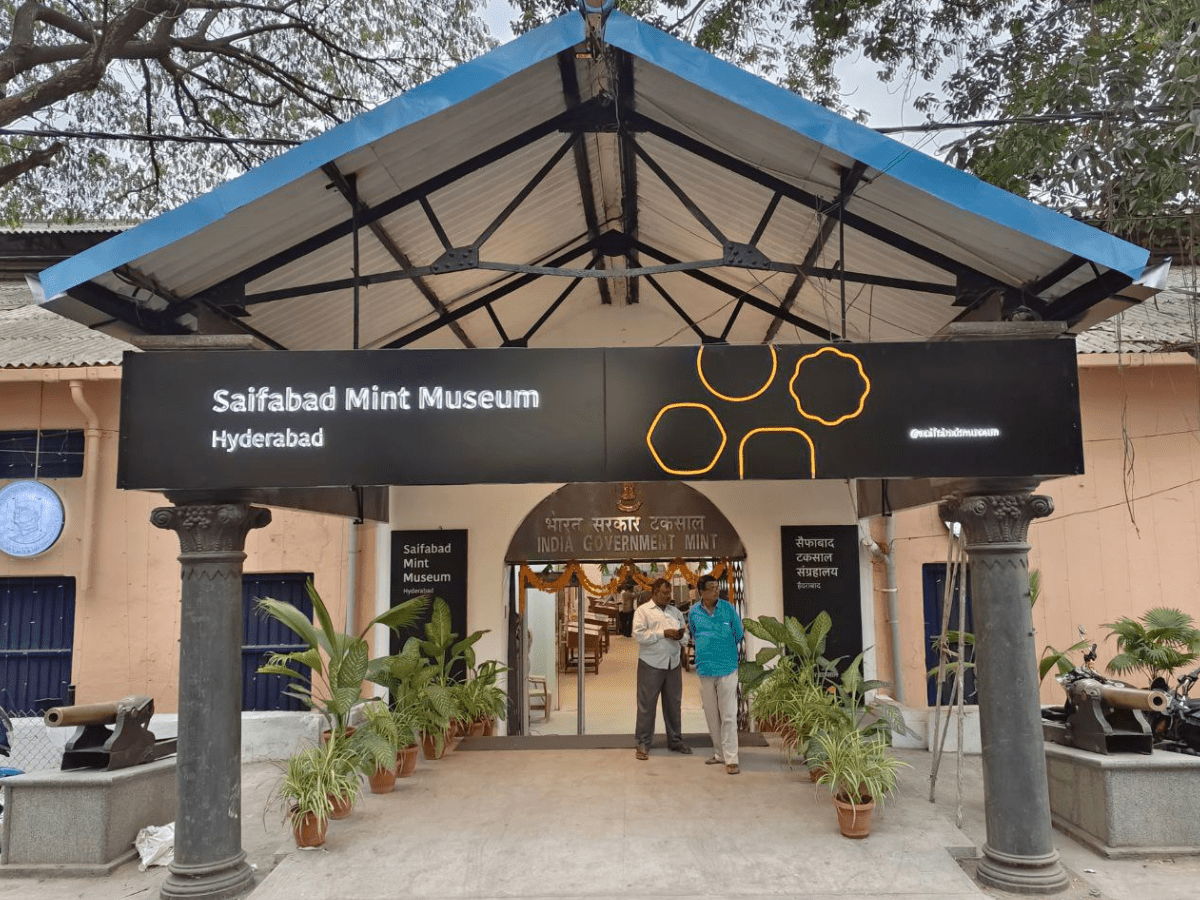 Hyderabad: The government of India on Tuesday will launch the new Coin Museum at the city’s Mint Compound. A much awaited display, the new space will be a welcome addition to the city’s heritage sites, and also is something that numismatic enthusiasts will be thrilled to visit.

The Coin Museum will host a whole range of historical coins, dating back to different eras, including the Mughal, Asaf Jahi (Nizam), and British Indian periods. Moreover, the museum will also display one of the oldest relics linked to Hyderabad’s Mint Compound: A stone on which coins used to be literally minted with rudimentary tools.

Before the Mint compound was set up near Lakdikapul, it was situated in the Old City. Tuesday’s inauguration of the Coin Museum will also have scales and weights on display, that were used originally to mint the coins.

In the Hyderabad state under the Nizams (1724-1948), before currency notes were introduced as the monetary norm, the state had the Hali Sikka (which was valued slightly higher than the British rupee). On Tuesday, the Coin Museum will be inaugurated by Tripti Patra Ghosh, chairman and managing director, The Security Printing & Minting Corporation of India Ltd.

After the Coin Museum’s inauguration, it will be open for the public free of cost from June 8 to 13.