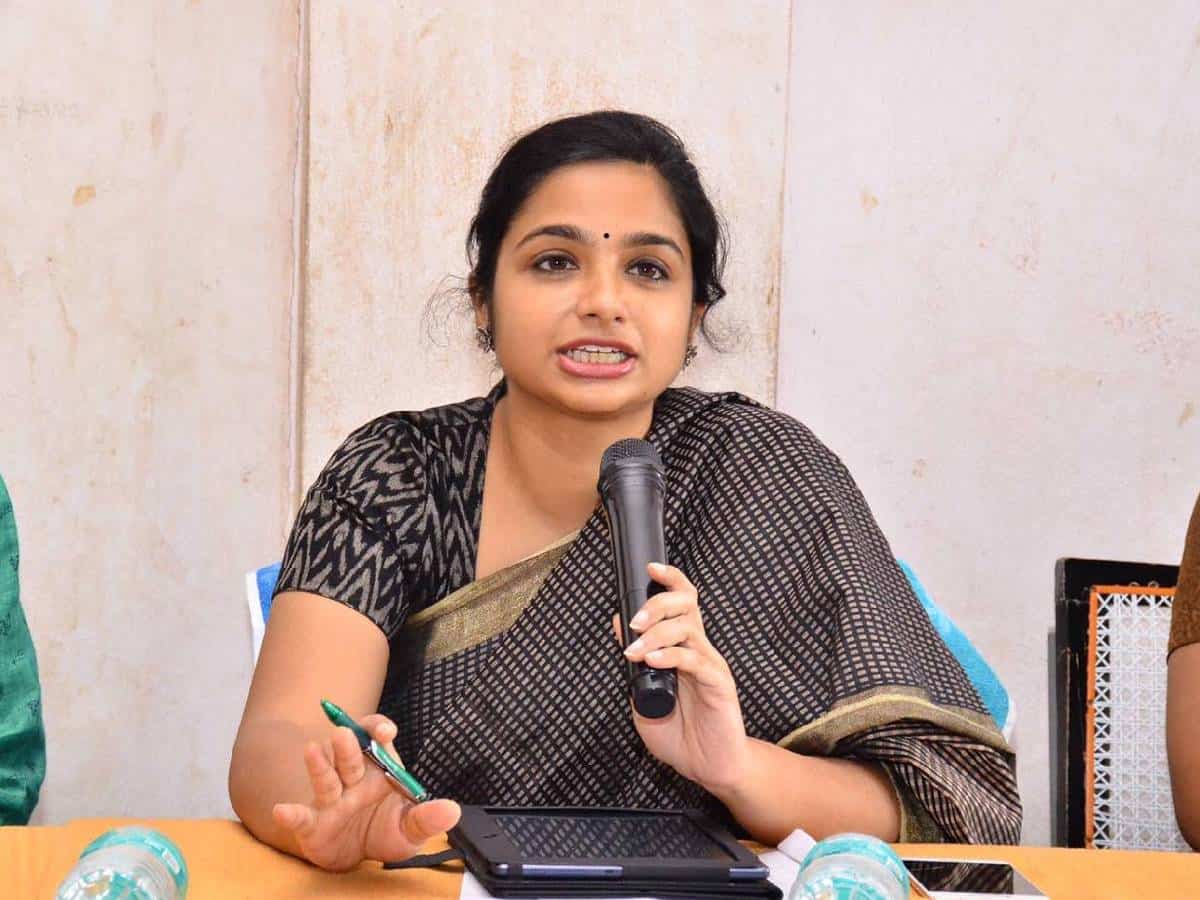 Hyderabad: The city collector and in-charge collector for Medak, IAS officer Sweta Mohanty is heading to pursue higher education at prestigious Harvard university, reports said. She is likely to be relieved in a week’s time.

Mohanty is known to have secured a seat for masters in public administration, which will be taught for one year. She assumed charge as the Hyderabad collector in February 2020 and later was given additional charge as collector for Medak district in November 2020.

Earlier, she had a successful stint as the collector of Wanaparthy for three years.

A 2011 cadre officer, Sweta Mohanty has lived and studied in Hyderabad. After completing her BTech in Gokaraju Rangaraju Institute of Engineering and Technology (affiliated to JNTU), she landed in 317th rank in her first attempt at civil services in 2007.

The  third attempt got her the second spot in the UPSC examination and the coveted IAS. Sweta Mohanty is also the daughter of former chief secretary of combined Andhra Pradesh state, IAS officer PK Mohanty.