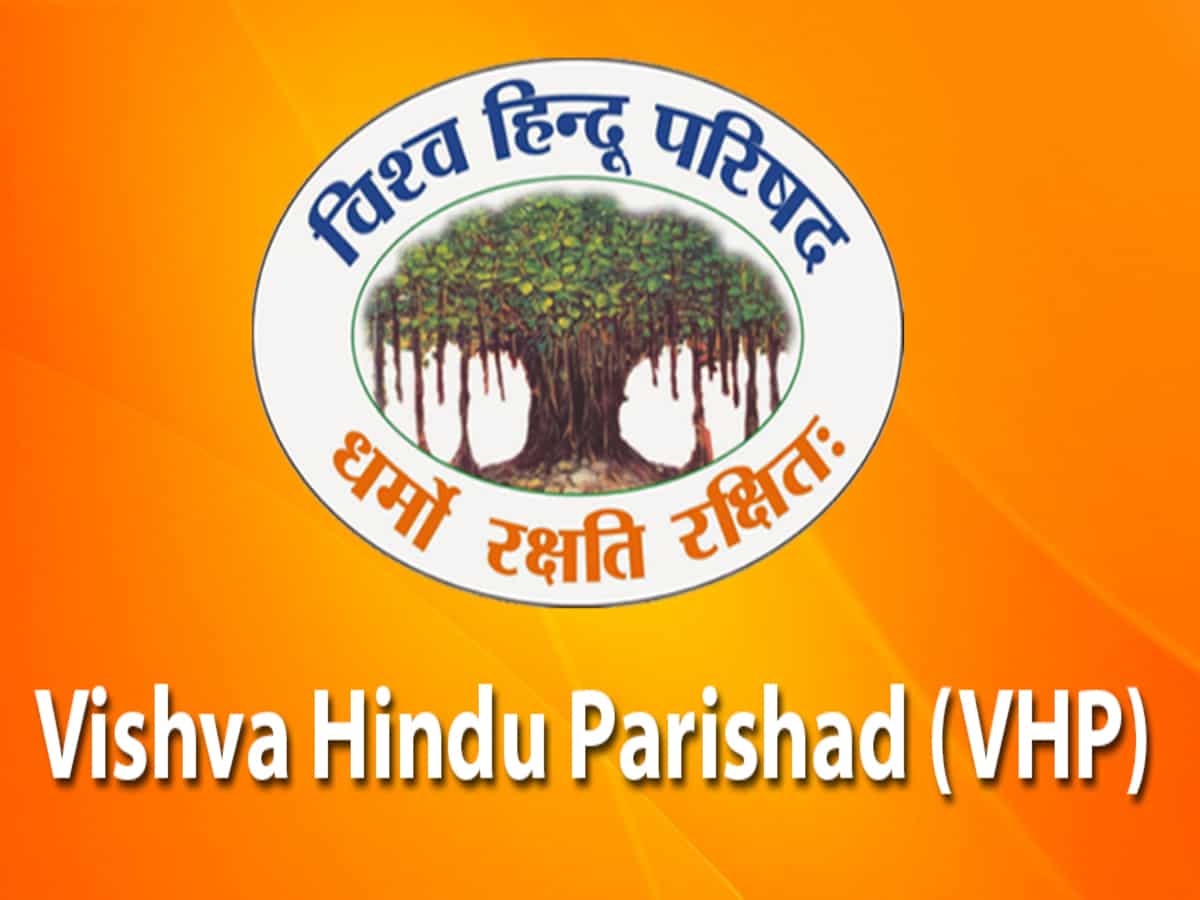 Hyderabad: A member of right-wing Hindutva organisation Vishwa Hindu Parishad (VHP) on Wednesday complained to the Sultan Bazar police that his religious sentiments were hurt when Telangana chief minister K Chandrashekar Rao (KCR) ‘degraded’ a Hindu goddess during a press conference on Sunday.

The complainant, Malige Abhishek Kurma, complained that the chief minister KCR made light of the goddess Jogulamba.

In his complaint, Malige wrote, “While referring to the Indian Prime Minister, he (KCR) said in Telugu that ‘Bhadrachalam, Jogulamba, ee Amba, aa Amba ani peru cheppi dandam petti poyindu.‘ (Jogulamba temple is one of the Shakti Peetams and the goddess is held in very high esteem with devotions by Hindus.)”

Malige said that KCR’s comment on such a ‘widely worshipped Goddess’ served to degrade the piousness of the Goddess on one side and hurt the religious sentiments of Hindus on the other side.

He further said that being chief minister, KCR is responsible to maintain an absolute balance between all communities and should be very responsible when making comments. “However, in the press meet he deliberately and with all consciousness made derogatory statements against Hindu Goddess.”

Malige further charged that CM KCR himself had breached his right to religious freedom and violated his human rights.