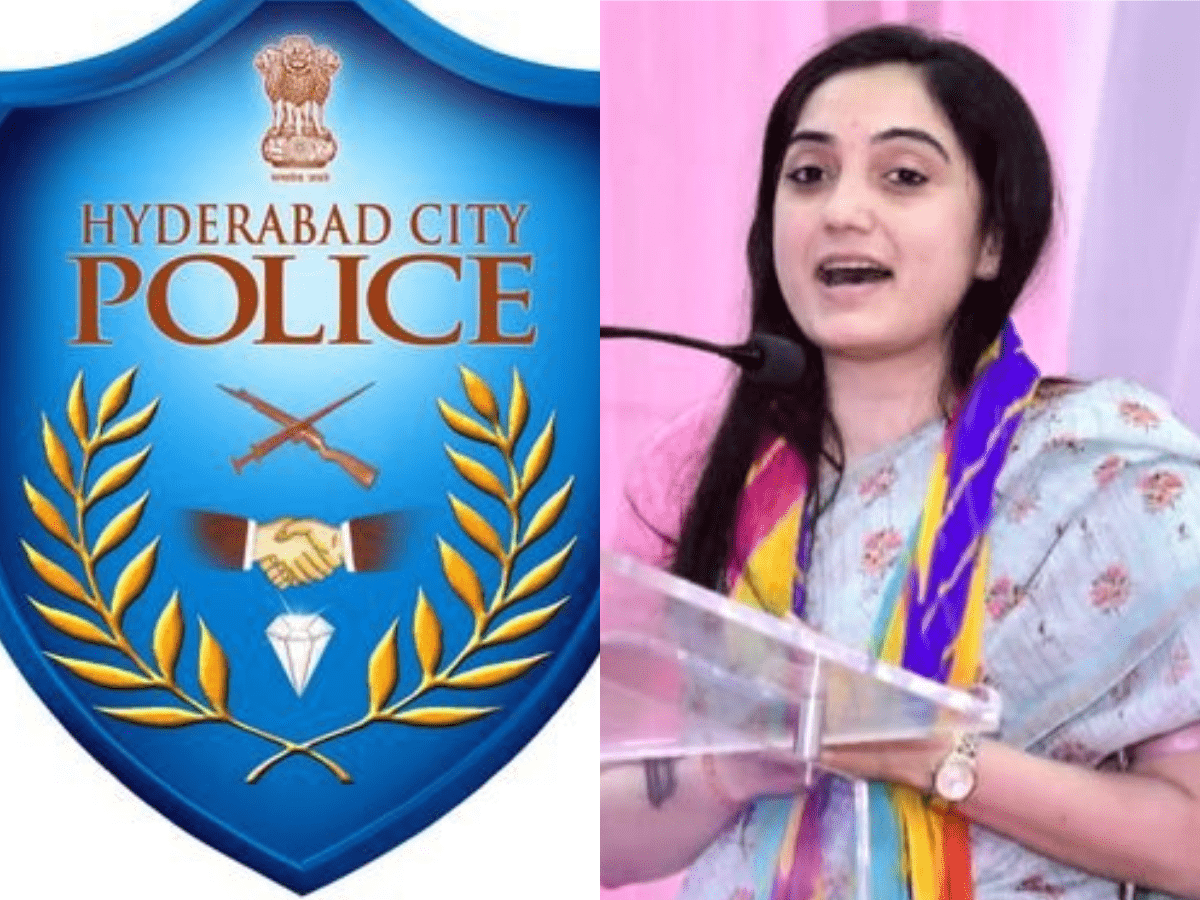 Hyderabad: The Hyderabad police sought legal advice from experts on registering a case against the Bharatiya Janata Party (BJP) spokesperson Nupur Sharma over her alleged remarks on Prophet Mohammed during a news television show.

A complaint was made to Hyderabad Commissioner of Police C V Anand by a delegation from Mushtarika Majlis e Amal on Saturday.

In the complaint, the delegation said that Nupur Sharma hurt the ‘sentiments of Muslims with her derogatory remarks on Islam and Prophet Mohammed’ during a debate show on a private news channel on Friday.

The All India Majlis-E-Ittehadul Muslimeen (AIMIM) general secretary Ahmed Pasha Quadri was part of the delegation.

A senior official of Hyderabad police said that the complaint was received and legal advice is being taken.