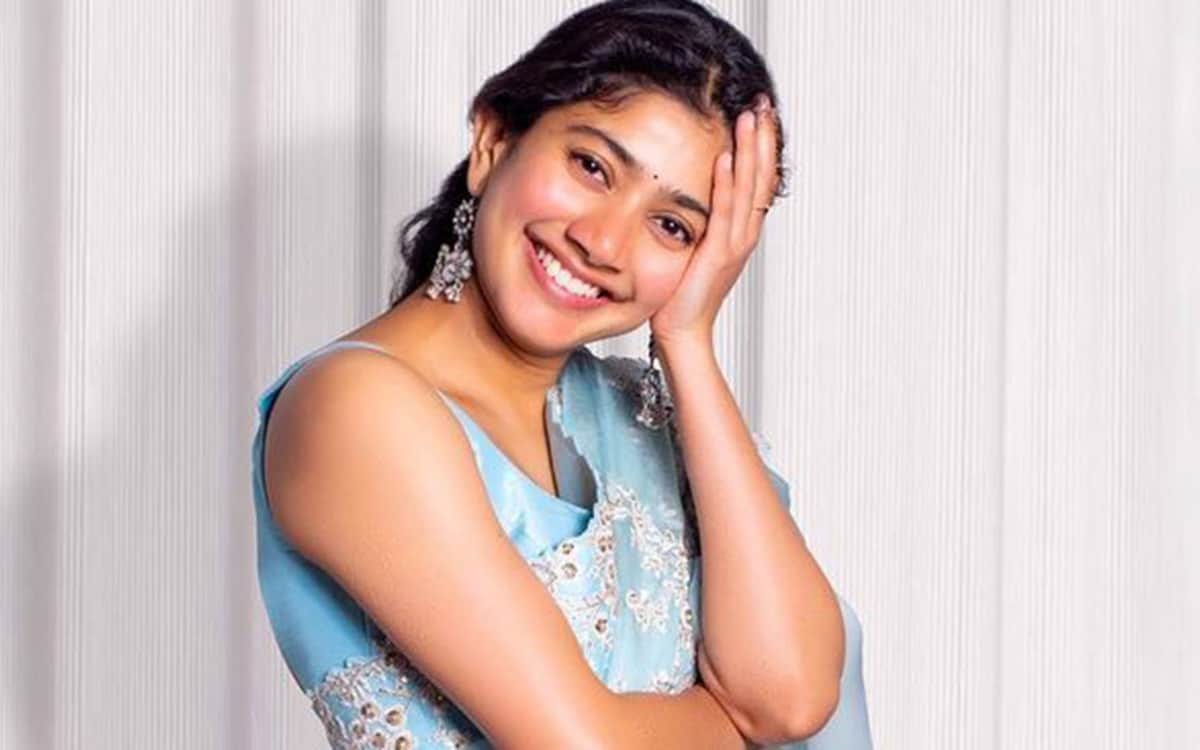 Hyderabad: A police complaint was registered against South-Indian actress Sai Pallavi on Thursday for her comments about the Kashmiri Pandit exodus and cow vigilantism.

A complainant approached the Sultan Bazar police station in Hyderabad taking offense against comments the actress made during a recent interview. No case has been registered, and police will seek legal opinion.

“The Kashmir Files showed how Kashmiri Pandits were killed at the time. If you are taking the issue as a religious conflict, there was an instance recently where a Muslim was attacked when he was driving a vehicle carrying cows, and people chanted Jai Shri Ram. So where is the difference between what happened then and what is happening now?,” she asked during an interview with Telugu news media Great Andhra.

Sai Pallavi was promoting a movie she co-stars with Rana Daggubati named Virata Parvam, in which the main lead portrays the role of a Naxal leader. The film will release in theatres on June 17.