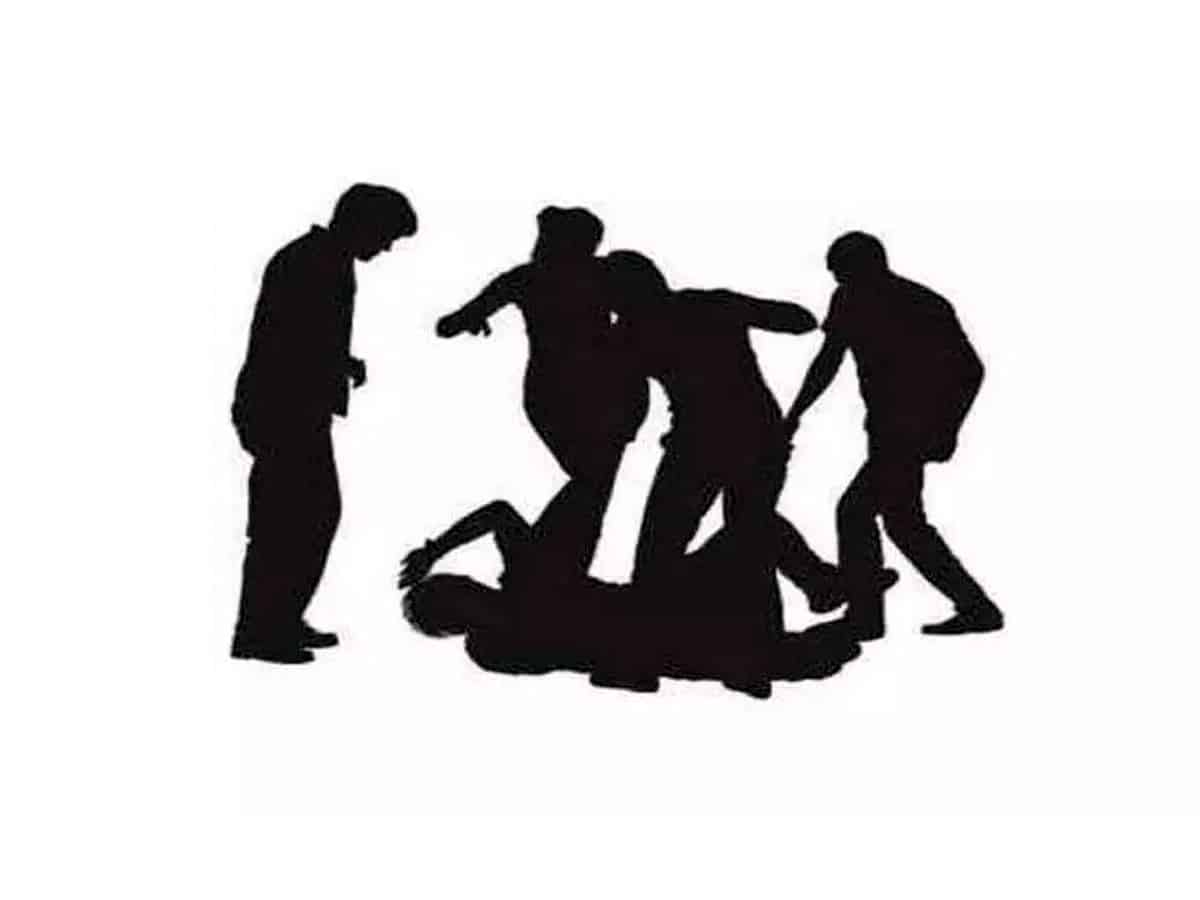 Local Congress party leader Shaik Yousuf Quadri went to Nabil Colony which was flooded due to heavy rains in the city. As he interacted with the local residents, All India Majlis-E-Ittehadul Muslimeen (AIMIM) party workers interfered and allegedly tried to send him away.

What followed was a heated argument between the two party workers. According to Quadri, he was pushed by the AIMIM workers who also threatened him.

However, AIMIM workers allege that it was the Congress leader who instigated people against their party.

The issue was later resolved after Balapur police, on information, reached the spot and calmed the angry workers.