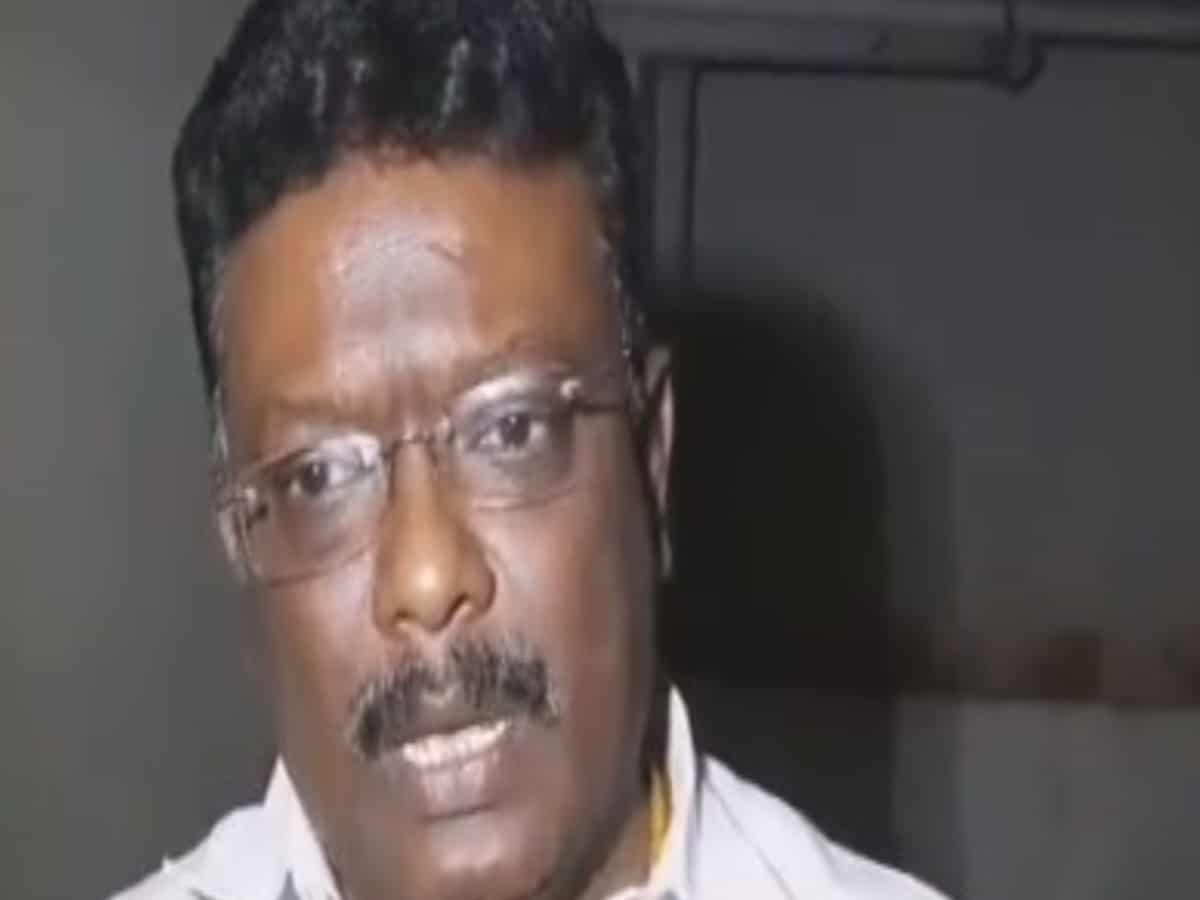 Hyderabad: Telangana Congress leader and All India Congress Committee (AICC) spokesperson Dasoju Srravan on Friday criticized the state police for not acting against the accused of raping a minor.

Sravan claimed that the CCTV footage clearly showed that the victim was forced into the car and allegedly raped by the accused. The Congress leader further said, “The rape of a minor girl occurred on May 28 and the girl’s father filed a complaint with police on May 31”

He went on to blame the police, labeling them as slaves of TRS, and accused them of hitting an all-time low in order to protect the children belonging to influential families. “It is disheartening to learn that such an incident occurred in the heart of Hyderabad,” he remarked

In a video shared on his Twitter handle, Srravan is seen raising questions over the police in the media, “Wonder if Telangana Police is trying 2protect Culprits in 17Yr Old Girl’s Rape Case because they belong2 ruling party & their allies Why no arrests even after 3days of complaint despite clear CCTV footage? Rediculous Benz Car number is given in the Police FIR, but not its owner!” read the post

The AICC spokesperson warned of protest by Congress if the police failed to arrest the accused.