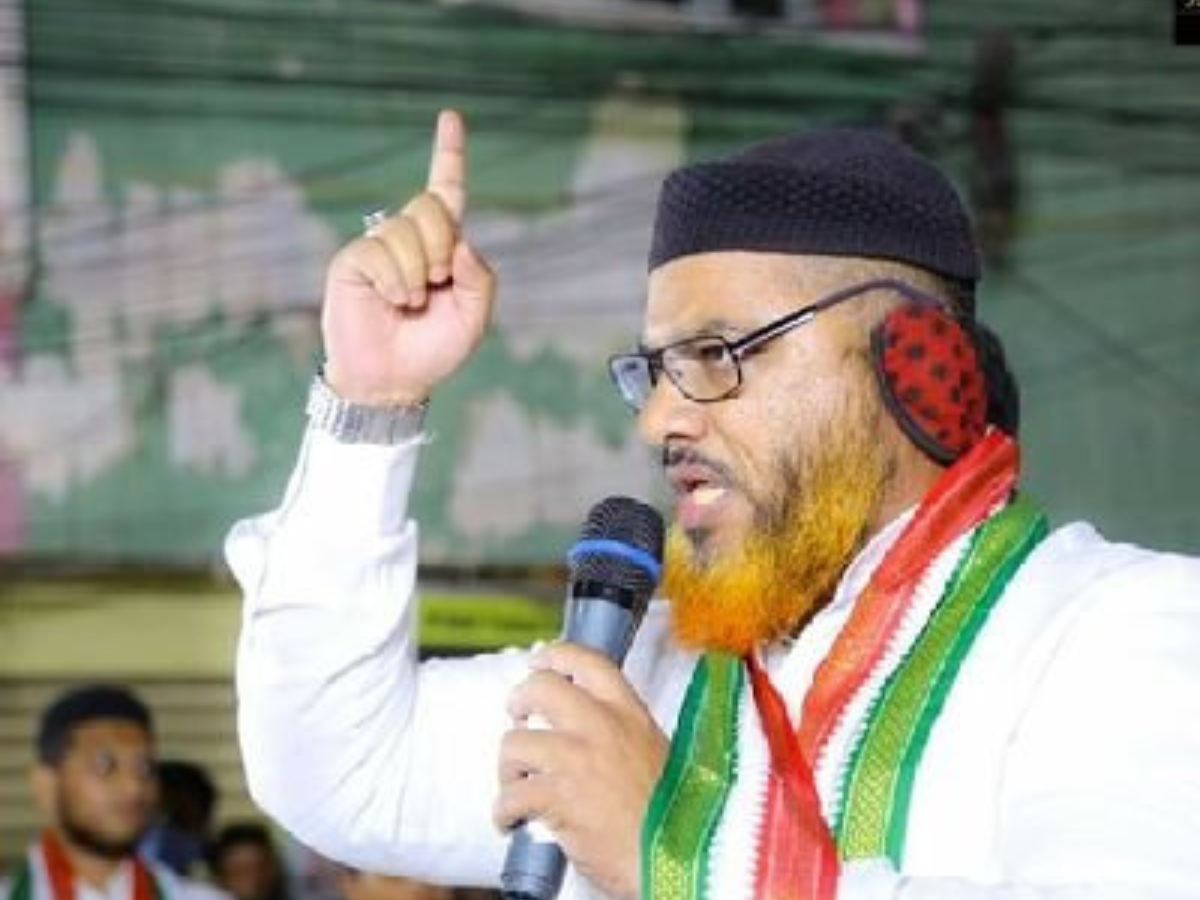 Abdullah Sohail, in his representation, said that the Masjid-e-Khaja Mahmood was constructed in 2016 by the residents of Green Avenue Colony, Shamshabad and prayers were being performed regularly ever since its construction.

“All necessary permissions were taken for the construction of the mosque. A case about the dispute over the mosque land is reportedly pending in court. However, instead of waiting for the court orders, some anti-social elements, in connivance with some officials of the Shamshabad Municipal Corporation, illegally demolished the mosque,” he said.

“The demolition was done in such secrecy that all roads leading to the mosque site were barricaded. The houses of local Muslims were locked from the outside. The entire illegal operation was carried out as if they were raiding an enemy land,” Sohail added.

He also demanded serious action against all those involved, including the officials of Shamshabad Municipal Corporation and local police, responsible for the demolition.

“Inaction or delay in action in this regard would set a wrong precedent and the anti-social elements and land mafia would keep more places of worship. Consequently, the peace, communal harmony and the entire law and order situation of Telangana will get disturbed,” he said.