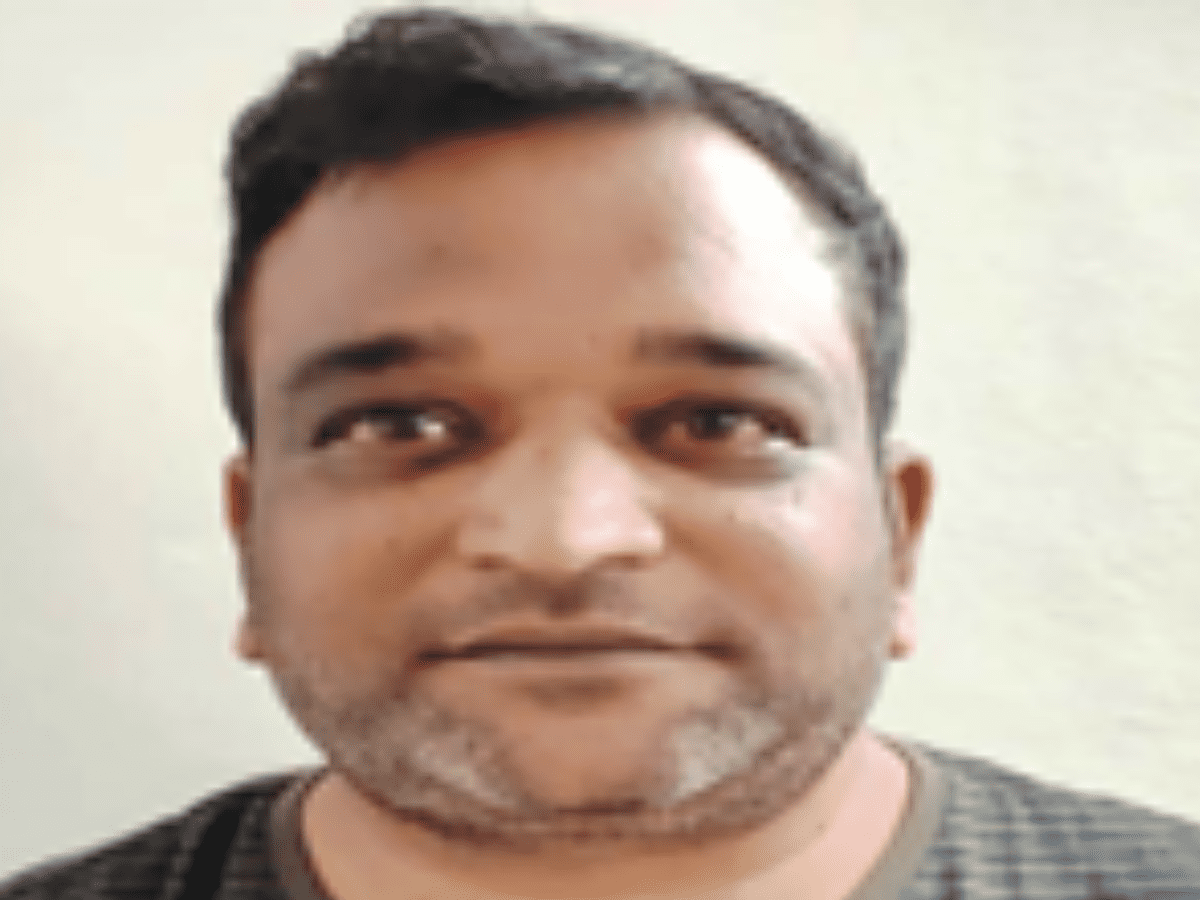 Hyderabad: A 41-year-old conman was arrested by the Rachakonda police in relation to duping job aspirants and promising them government employment in the railway department, Food Corporation of India (FCI), Central Warehousing Corporation (CWC) etc.

According to a press release, the accused -Konda Ritesh Kumar along with Ponnala Bhaskar (who is the king-pin of this racket) and eight others, hailing from different states, formed a gang and started duping unemployed youth in order to sustain their lavish lifestyle.

A case has been registered and police are on the lookout for other gang members.