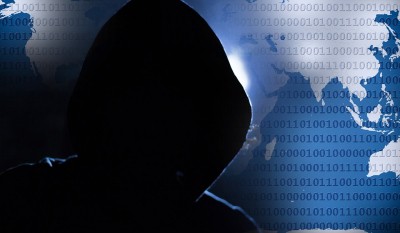 Hyderabad, March 9 : With the proliferation of IT enabled services, the novel modus operandii for cheating gullible victims are coming to light regularly.

In the latest instance, the cyber crime police station of Cyberabad police commissionerate in Hyderabad has cautioned citizens to beware of a fake foundation set up to cash in on the good Samaritan image of film actor Sonu Sood.

Officers at the Cyber Crime Police station have cautioned citizens against criminals targeting people who are searching Google, Twitter, Facebook and such social media platforms for availing financial support and contacting available phone numbers. The police cited one of the recent cases where the complainant lost his money to fraudsters who claimed to represent Sonu Sood’s foundation.

According to the police, the victim had come to know that Sood is helping poor people, and searched for information on Google and came across a Sood corporation helping the poor.

The victim contacted a person, Baliram, from the listed mobile numbers and requested financial help of Rs 10,000. The victim shared his Aadhar card and bank account details with the fraudsters who told him that Sood had agreed to provide Rs 50,000.

They asked the victim to pay registration fee of Rs 8,300, which he did. The fraudsters went on milking the victim for further money by claiming that the financial aid is being further raised to Rs 3,60,000. Ultimately by the time he had shelled out a total of Rs 60,000 by March 2, the victim realised that he was being cheated, and approached the police to file a complaint.

The police are investigating the matter and have warned the citizens against believing claims of people or organisations offering financial help.