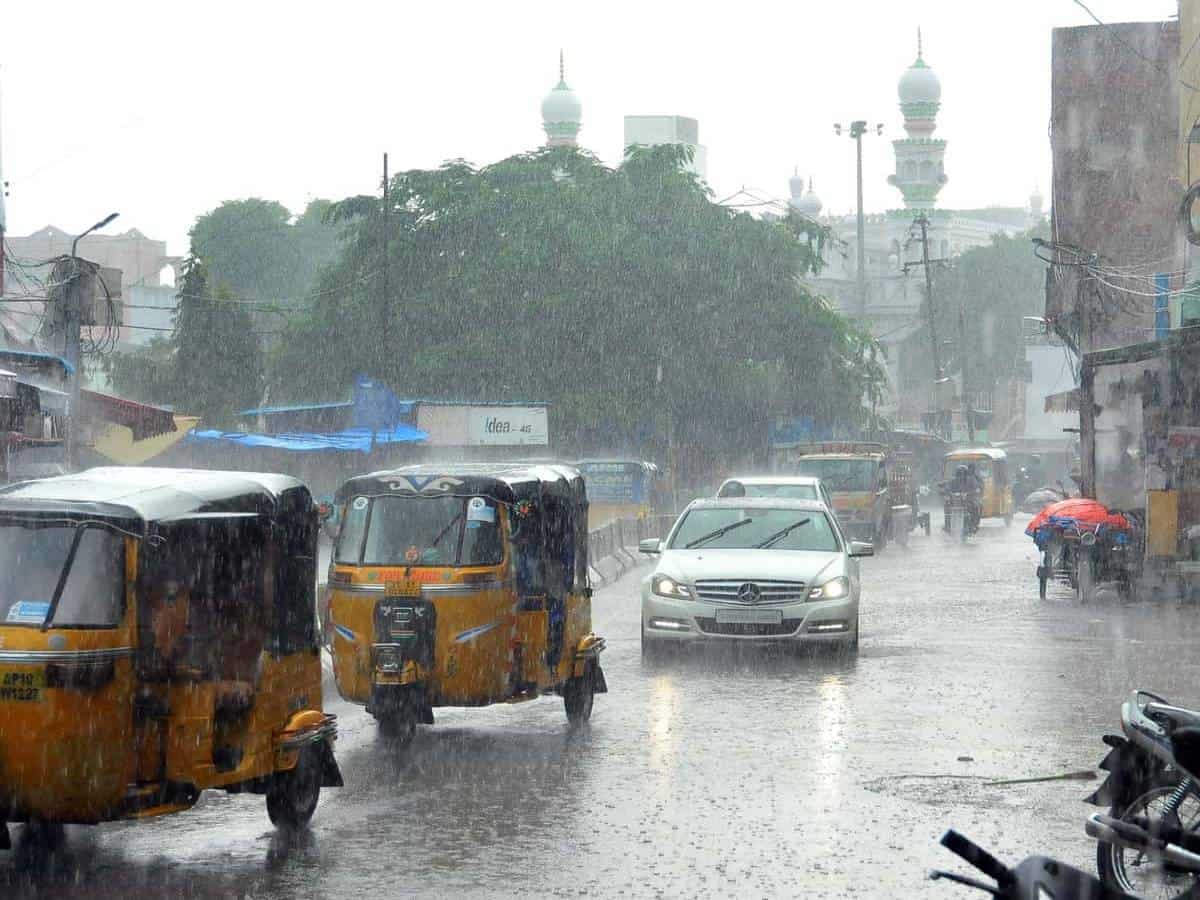 Hyderabad: The back-to-back rains lashed in Hyderabad from the last few days not only offered some relief from scorching temperatures, but it has also brought down air pollution in the city, state pollution board figures showed.

The Air Quality Index (AQI) values in the city dipped to settle in the ‘satisfactory’ category.

According to the Telangana State Pollution Control Board (TSPCB) figures of the last few days, the AQI in most parts was in the ‘satisfactory’ category.

Hyderabad, on Thursday, recorded AQI at 62, which falls under the ‘satisfactory category’.

According to PCB scientists,  pollutant particles in the air got washed away due to the rainfall, resulting in improved air quality.

According to the India Meteorological Department (IMD) forecast that thunderstorms and rain are likely to occur at isolated places across the State in the coming four days.