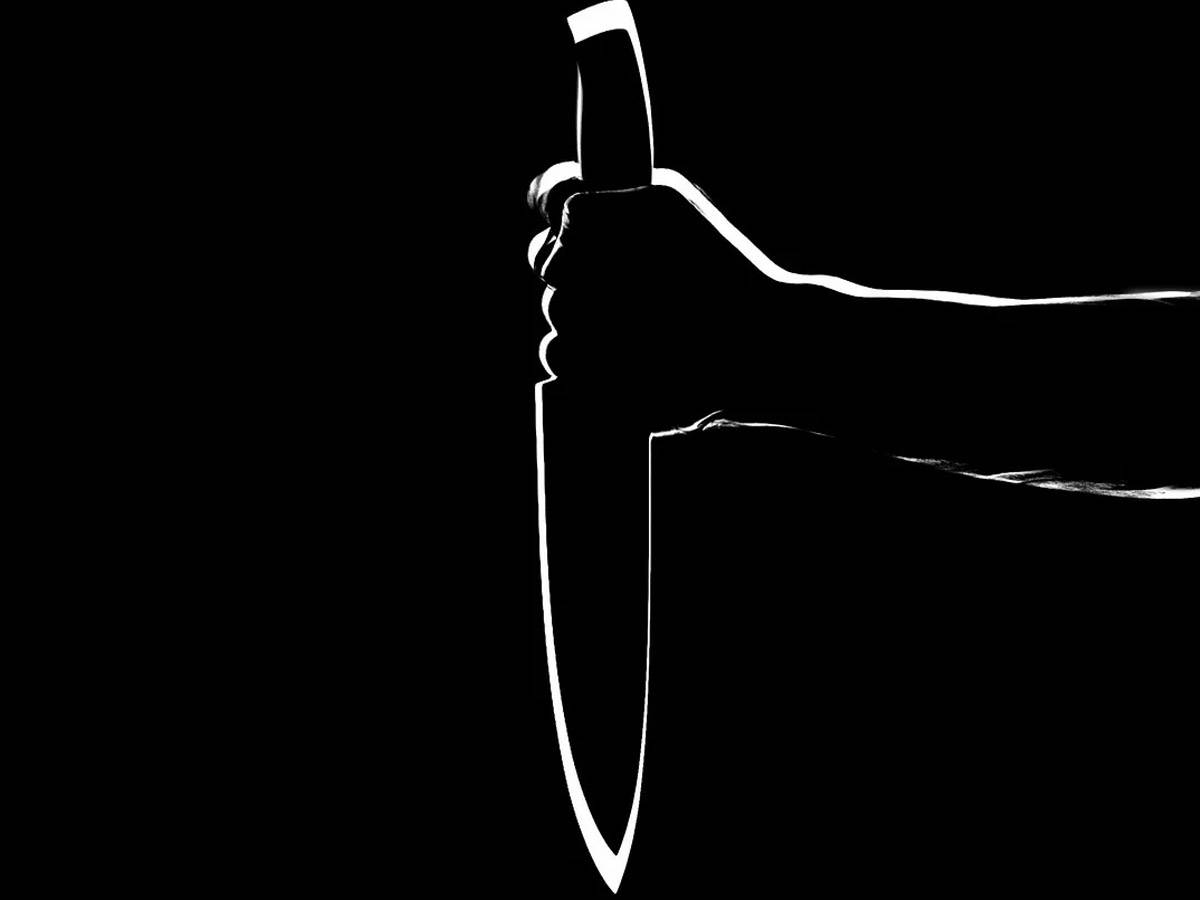 Hyderabad: A cook who was stabbed by a Swiggy delivery boy and had been receiving treatment at Nizam’s Institute of Medical Sciences (NIMS) passed away late, Thursday night.

According to the police, on September 8 in Gachibowli a dispute broke out between the cook, Shiva Prasad and a delivery boy over the late arrival of food and following which both of them stabbed each other with sharp tools.

Shiva Prasad sustained serious injuries and was promptly shifted to NIMS while the Swiggy delivery boy fled the scene.

Shiva spent the previous eight months working at one KVS Bhaskar’s, in the Golf Edge Apartments in Nanakramguda while residing in Gulmohar Park in Serilingampally.

According to media reports, the delivery partner mistook the address where he was supposed to pick up the package which led to a delay of two hours.

When the delivery agent eventually reached the location for pick up, he got into a fight with Shiva Prasad. The delivery partner then assaulted Shiva Prasad with a vegetable knife he had picked up from a table, causing injuries to his cheeks, chin, and chest.