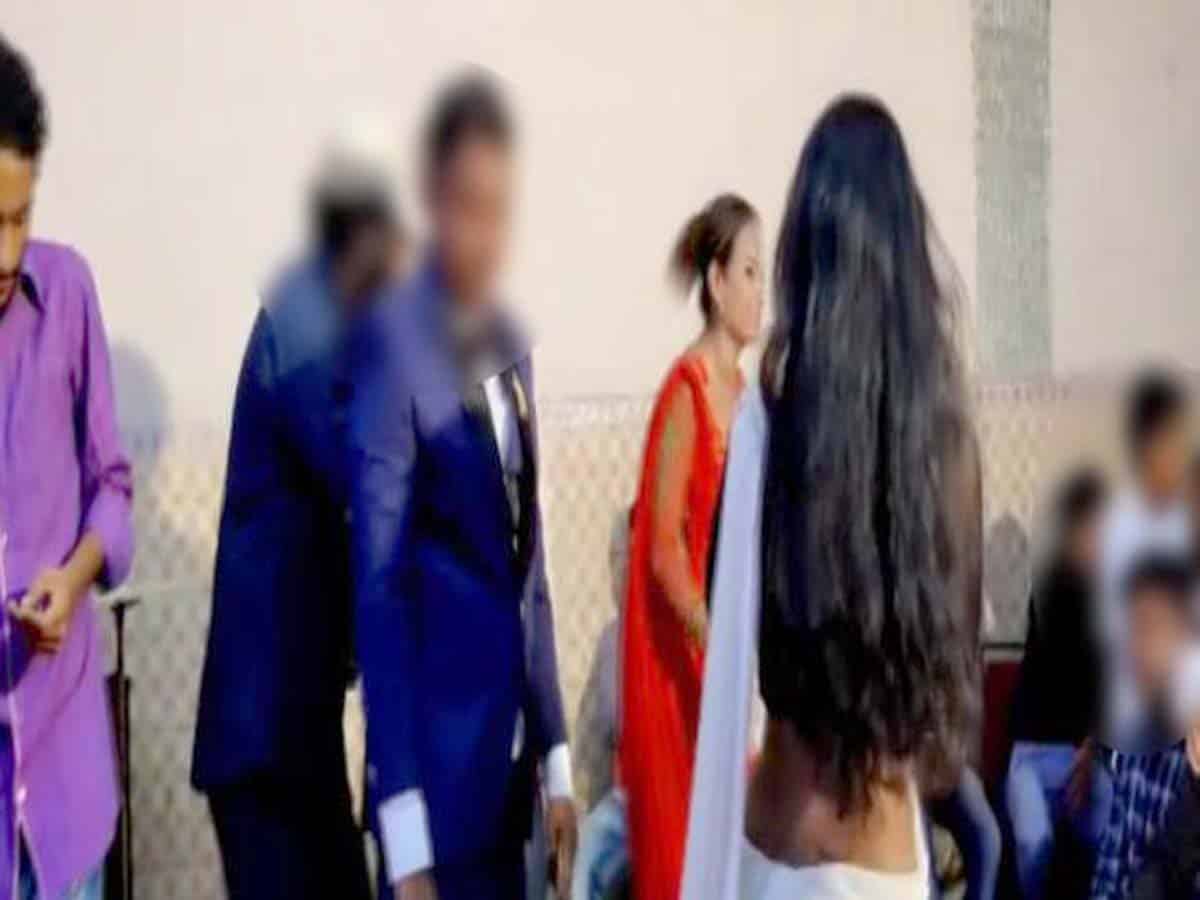 According to the sources, Mohammed Siddiq a photographer by profession had lodged a complaint with the police alleging that on June 29 midnight he had gone to Wali function hall to attend a order for wedding reception party videography.

On this occasion he found that a person who is identified as Nazir has orgainzed a orchestra  with the help of transgenders.

While the videographer was covering the event, few persons attacked him upon which he lodged a complaint with the Chandrayangutta police and a case was regsistered.

During the investigation the police came to know that Nazir had organized an orchestra party of transgenders in which obscene dances were performed.