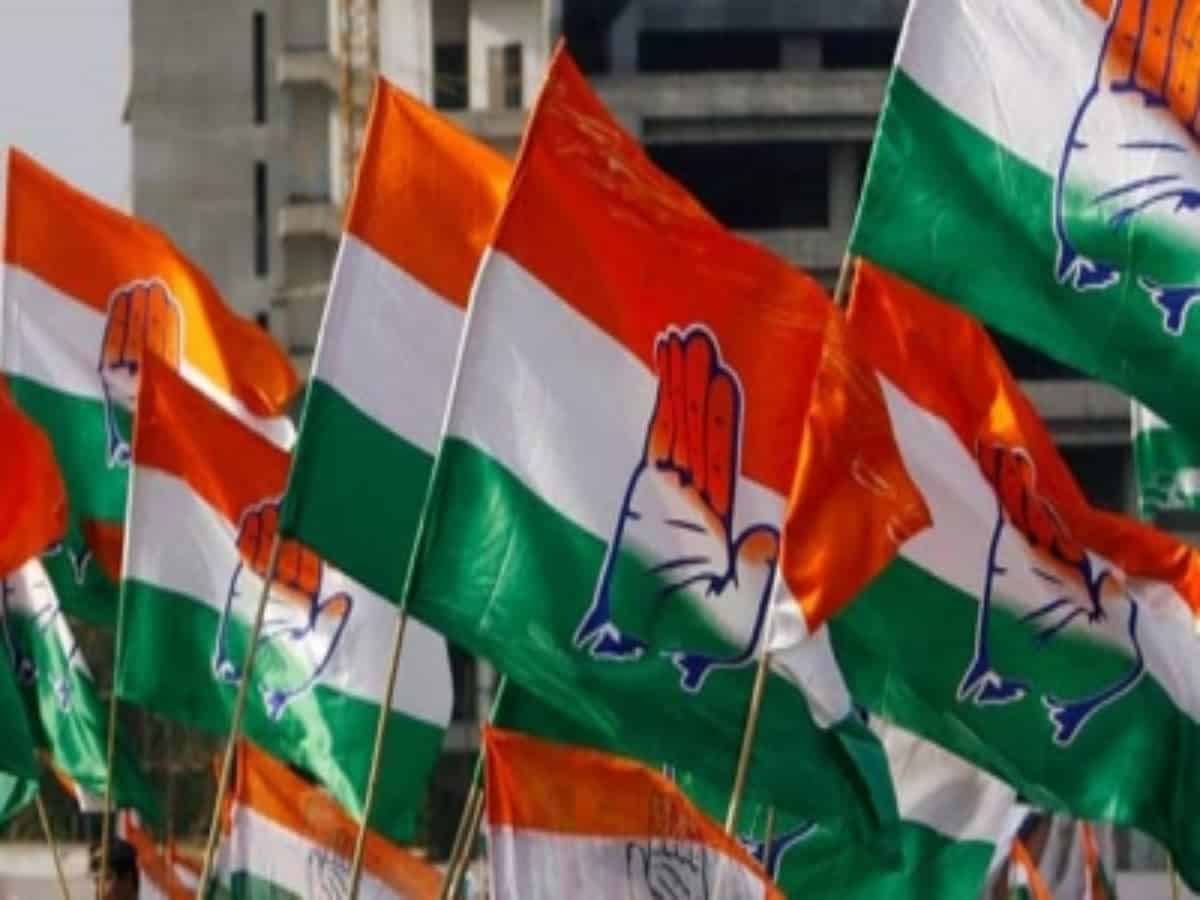 Hyderabad: The Telangana Pradesh Congress Committee (TPCC) is taking out a rally on Monday in support of Congress senior leader Rahul Gandhi, who will be appearing at the Enforcement Directorate in New Delhi in connection with the National Herald case.

Preparing for a huge turn-out, city police have issued a warning for severe traffic congestion in a few places.

The rally will begin in front of the Enforcement Directorate (ED) office near Ayakar Bhavan, Masab tank. Severe traffic congestion between 11 am to 3 pm will be seen in:

“All Commuters are therefore requested to avoid the above areas between 11 am to 3 pm,” said the police.

Revanth Reddy earlier had said that the ED notices against party leaders Sonia Gandhi and Rahul Gandhi were nothing but revenge politics by Prime Minister Narendra Modi and home minister Amit Shah, who are experts in “diversion politics to hide their failures.”

The National Herald case has been lodged against various Congress leaders including Gandhis for allegedly misappropriating the National Herald fund. Initially, the case was lodged with the Central Bureau of Investigation (CBI) and the ED case is on the basis of the CBI’s case.