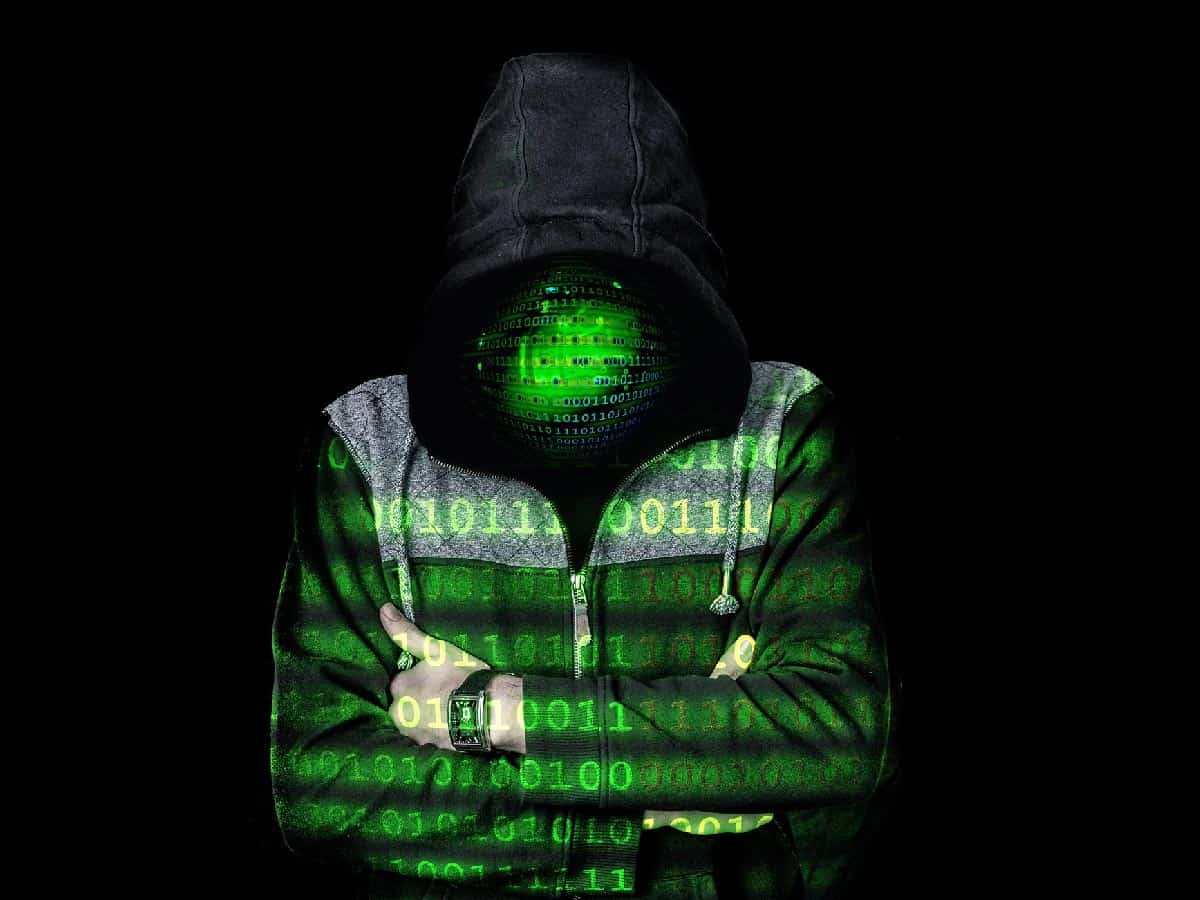 “All the transactions on the dark web are done through cryptocurrency payment. The arrests are linked to international cartels,” said C V Anand Commissioner of Police Hyderabad.

Narendra was doing drug trafficking through the dark web with the help of social media networks and using single-use crypto wallets and other hidden apps to courier narcotics to the homes of consumers or second-level peddlers. He has 450 consumers throughout India.

Farhan Mohd Ansari adopted the same mode of the dark web and social media. He also sent the drug through courier.

They used the dark web to hide the shady dealings.

One of the arrested men, Utkarsh Umang, received major supplies from Narendra and Farhan, which he supplied in parties he hosted at star hotels.

“As of now 30 consumers are identified and action will be initiated as per law,” said CV Anand.